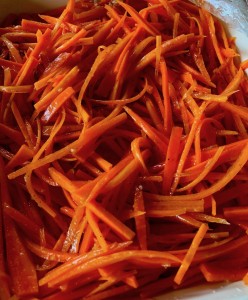 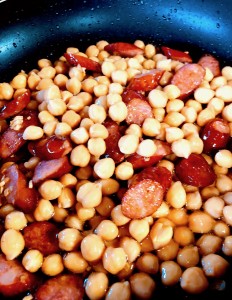 1)   Police in Osaka have arrested a 25-year-old woman on suspicion of abandoning the bodies of three infants in an apartment where she used to live in Sendai, Miyagi Prefecture.

2)   Prices in Japan edged up only marginally in July, according to government data on Friday, as the world’s third-largest economy showed little sign of winning its battle with deflation. Inflation stood at 0.8 percent year-on-year in July, unchanged from the previous month.

3)   US President Donald Trump said on Friday he has canceled a planned trip to North Korea by Secretary of State Mike Pompeo.

Trump said on Twitter “I have asked Secretary of State Mike Pompeo not to go to North Korea, at this time, because I feel we are not making sufficient progress with respect to the denuclearization of the Korean Peninsula.”

4)   Scientists say they have “directly observed definitive evidence” of water ice on the Moon’s surface for the first time. The scientists say water ice exists in the south and north polar areas, and that most of it lies in the shadows of craters, where sunlight never reaches.

5)     NHK has learned that there are about half as many people with disabilities employed by the Japanese government’s ministries as figures suggest.

The labor and welfare ministry has been investigating government offices after it was learned that more than 10 had inflated their numbers.

6)   Authorities in Hawaii are calling on residents and tourists to avoid unnecessary travel and exercise extreme caution as a powerful hurricane churns toward the island state.

7)   Britain’s government is proposing a ban on pet shop sales of puppies and kittens less than 6 months old.

It means those wanting to buy or adopt a pet less than 6 months old will have to go directly to a breeder or a rescue center.

8)   Tokushima Mayor Akiyoshi Endo took the blame for the flop of the city’s Awa Odori dance festival at a news conference on Aug. 23, admitting preparations ended in “chaos” that led to a dancers’ revolt and poor attendance.

10)  The trade conflict further escalated on Thursday as the United States and China heaped more tariffs on each other’s goods. Since early July, the world’s two largest economies have slapped each other with tariffs on a combined $100 billion of goods.