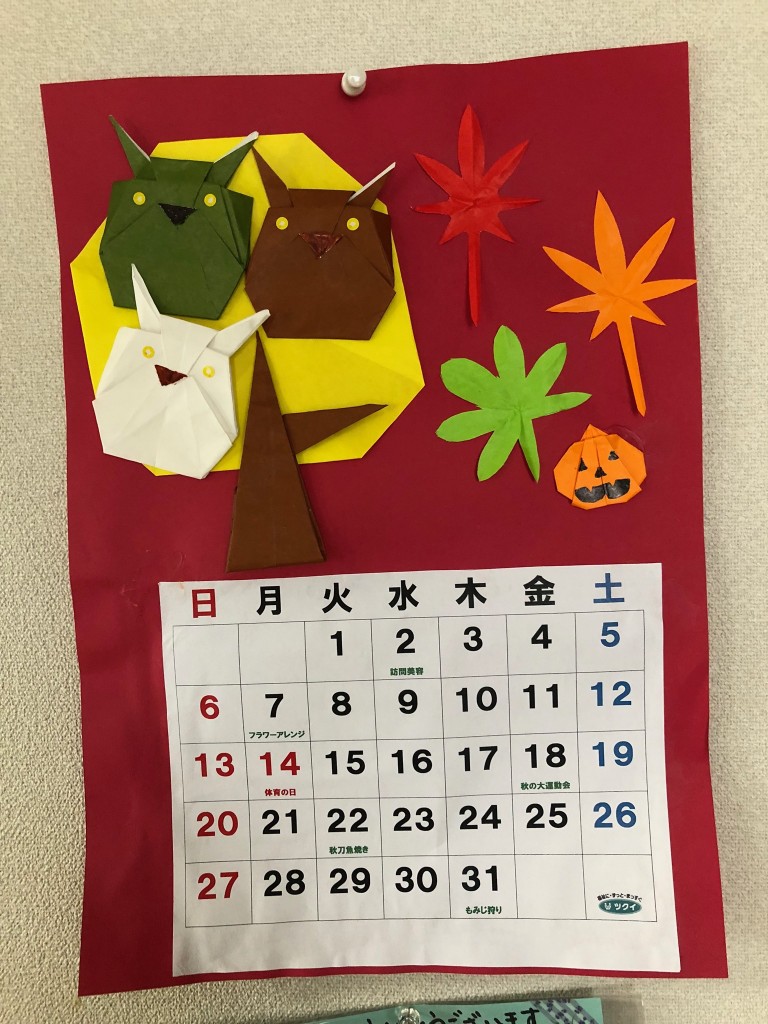 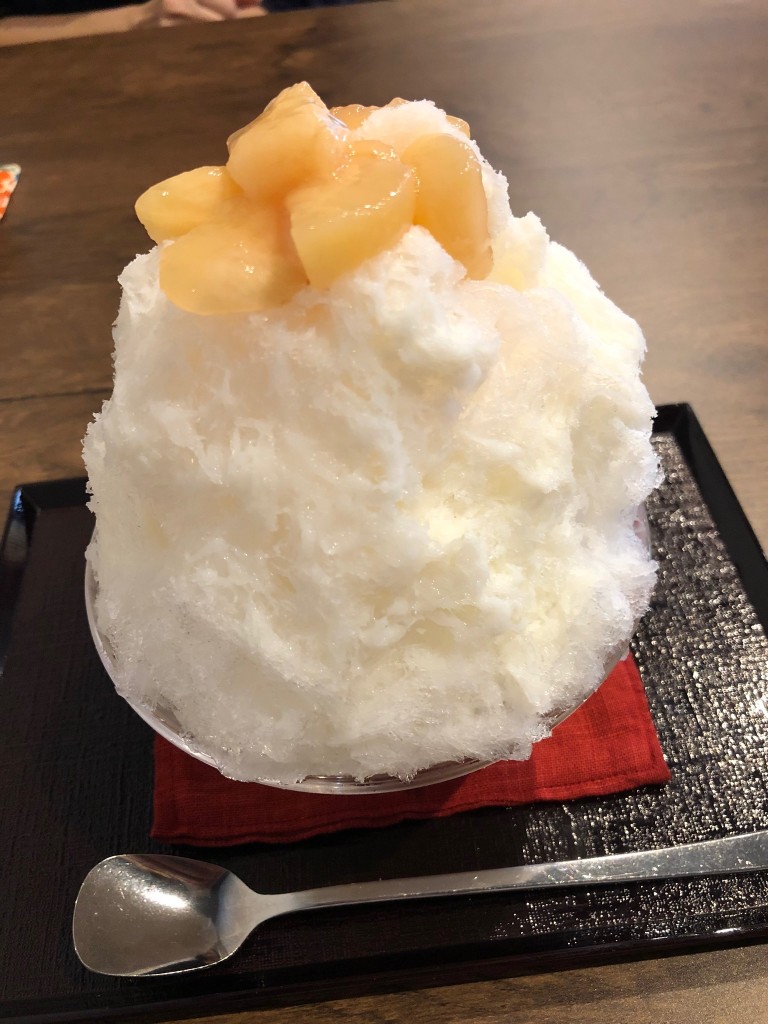 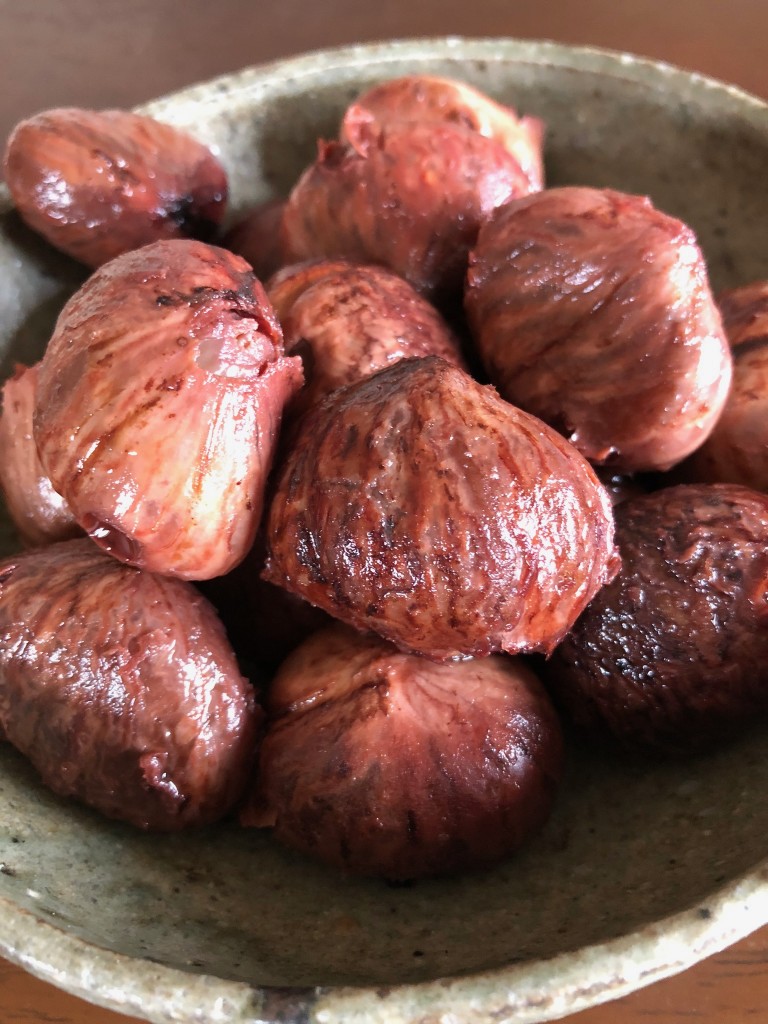 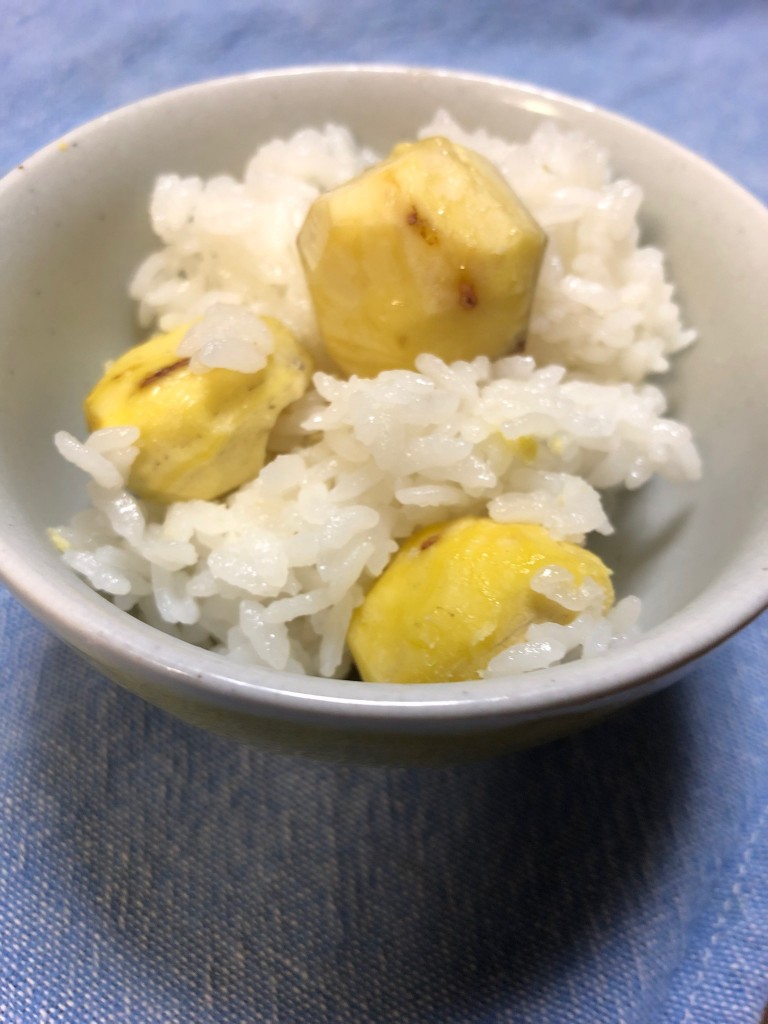 1)   A Tokyo court will hand down a verdict later this week on whether three Tokyo Electric Power Co (TEPCO) executives are liable for the 2011 Fukushima disaster, the only criminal case to arise out of the world’s worst nuclear crisis since Chernobyl in 1986.

2)   A court on Tuesday ordered a hospital operator in northern Japan to pay 1.65 million yen damages to a man, after it refused to employ him last year for failing to report his HIV infection.

3)   Japanese companies shipped $223,000 worth of beer to South Korea in August, figures from the Korea Trade Statistics Promotion Institute showed — down 97% from $7.57 million last year.

4)   Prime Minister Shinzo Abe said Tuesday Japan’s existing Air Self-Defense Force may “evolve into the Air and Space SDF” in the future as he stressed the need to strengthen the country’s defense capabilities in outer space.

5)   U.S. President Donald Trump on Monday said it looked like Iran was behind attacks on oil plants in Saudi Arabia at the weekend that raised fears of a fresh Middle East conflict, but added that he did not want war with anyone.

The teenagers allegedly tried to rob three people in the front yard of a home in Conyers and fired a handgun, prompting the resident to return fire.

7)   The drone attacks on Saudi Arabia’s oil installations are an attack on the “whole world” and its economy, according to the newly appointed Saudi ambassador to London.

8)   A popular giant panda has died unexpectedly in a Thai zoo – prompting China to send experts to investigate. Chuang Chuang had been at the Chiang Mai zoo on loan from China since 2003.

9)   A virus research center in Russia — one of two places in the world that houses the smallpox virus — exploded on Monday, officials said.

10)   French police began clearing around 1,000 migrants from a gymnasium near the northern port of Dunkirk on Tuesday after a court ruled it was a health and security hazard. 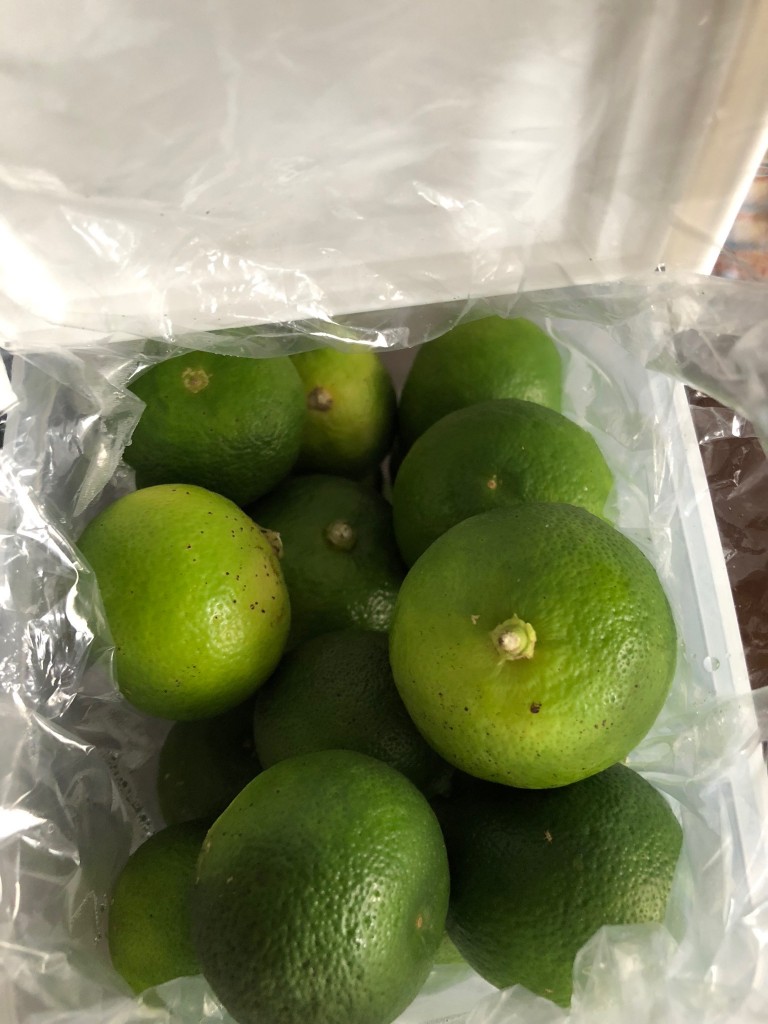 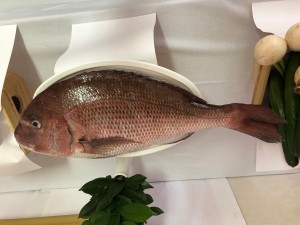 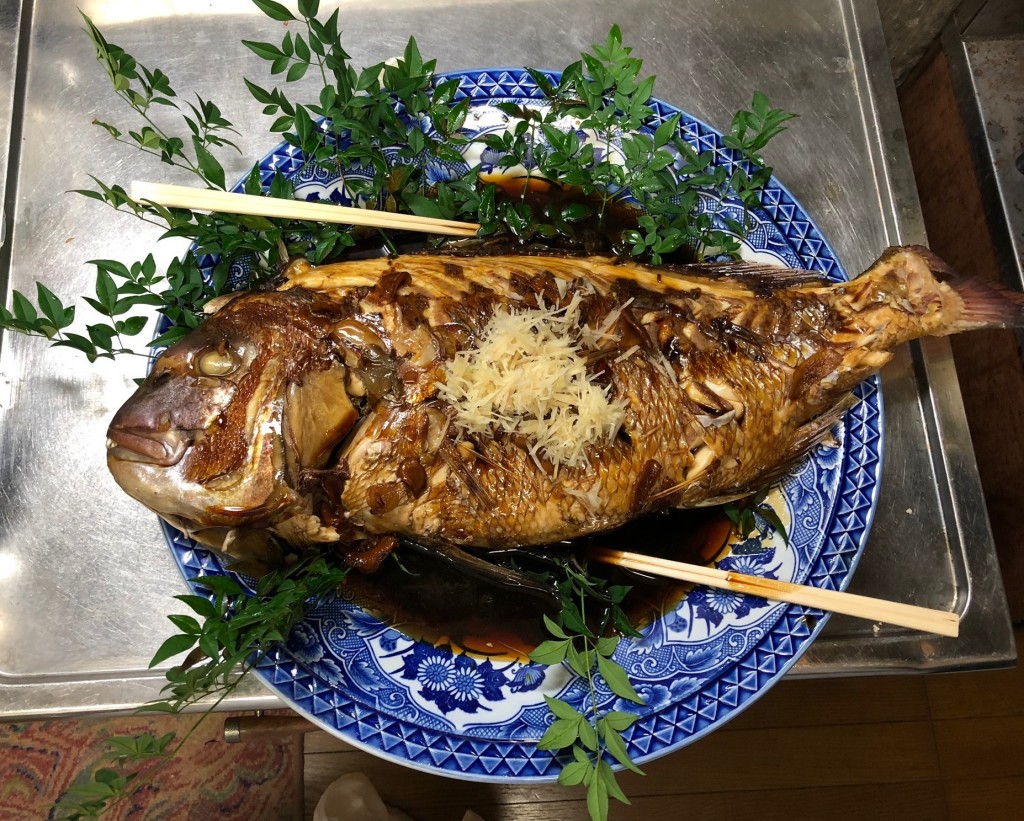 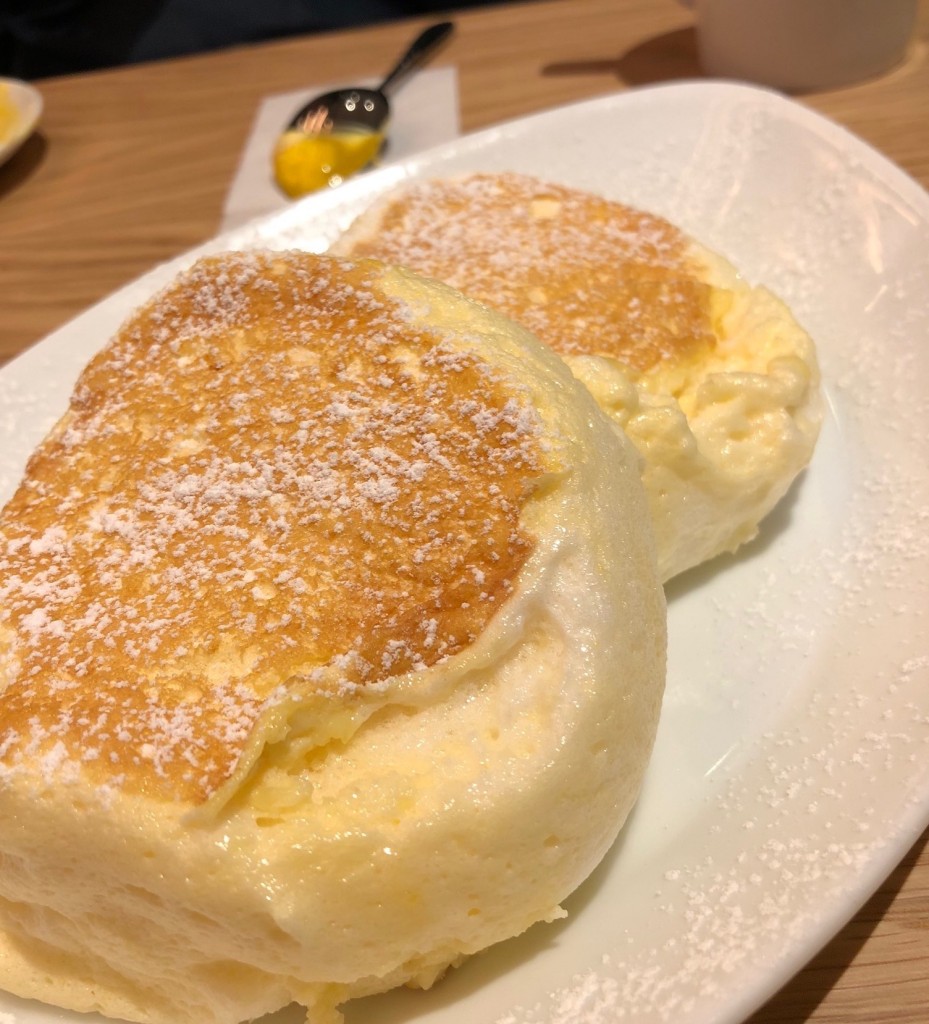 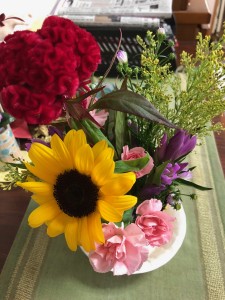 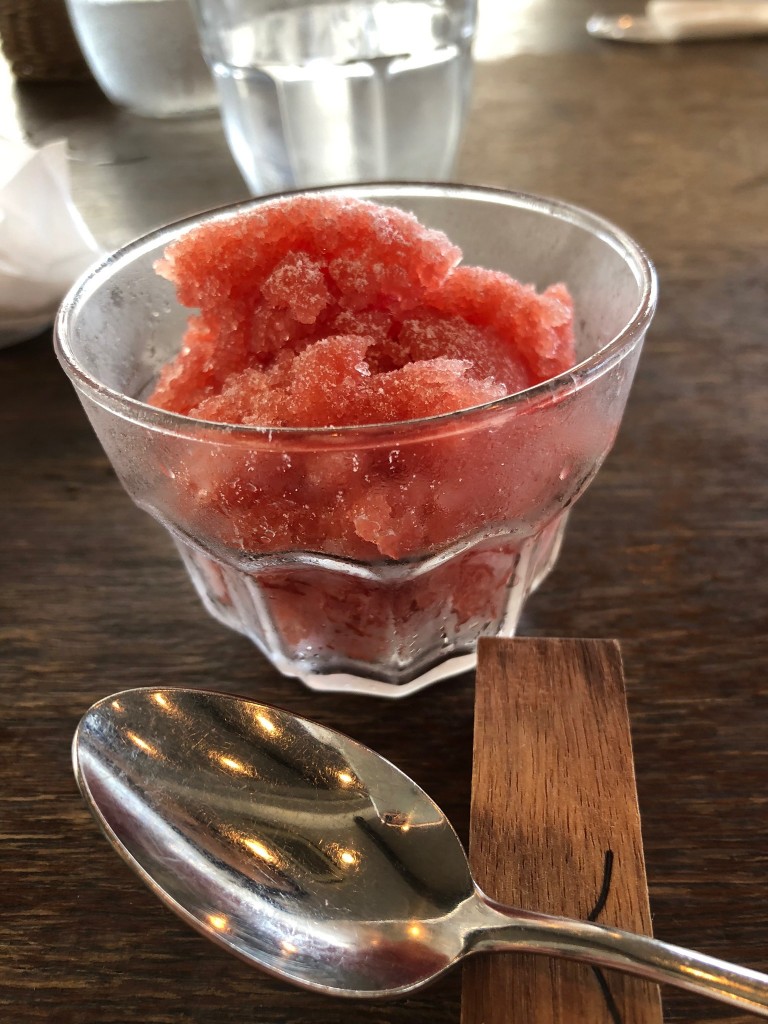 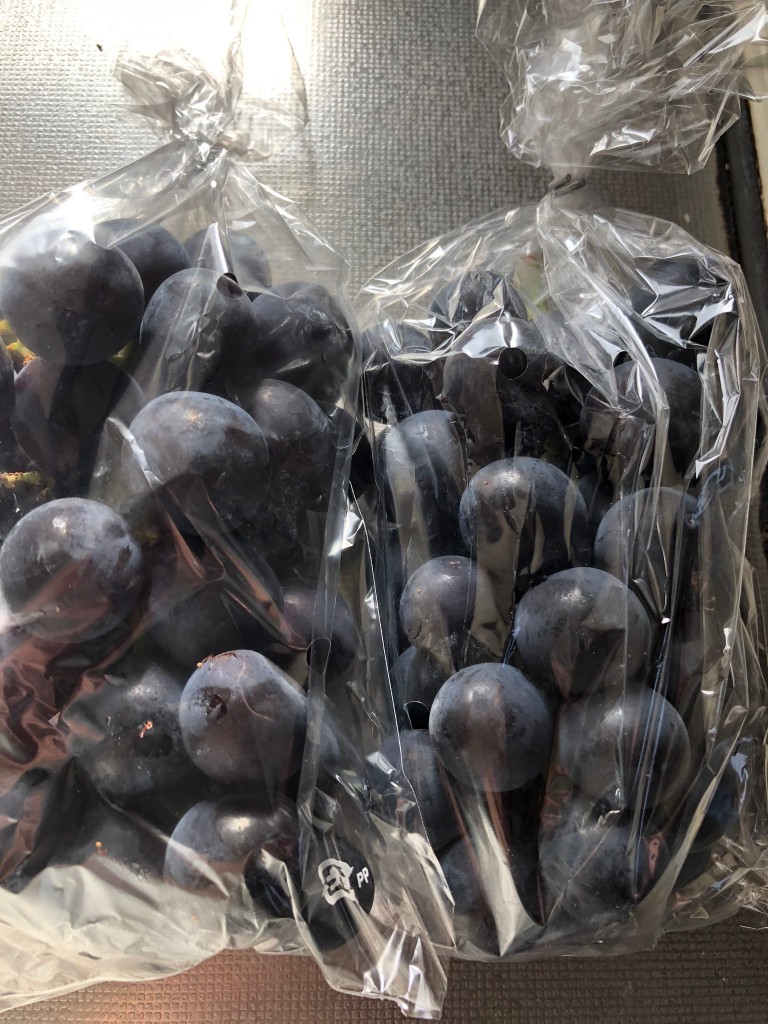 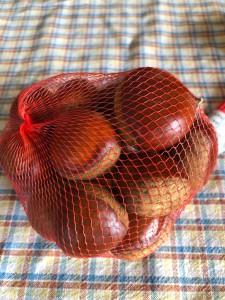 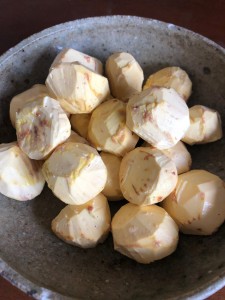 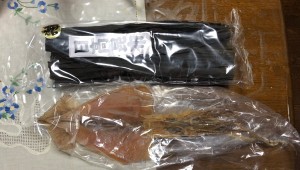