1)   Addressing the country on his 83rd birthday Friday, Emperor Akihito thanked the Japanese public for heeding his message earlier in the year indicating his desire to abdicate.

His annual birthday remarks followed his rare video message in which he said his advanced age could one day prevent him from fulfilling his duties as the symbol of the state. Currently, there are no provisions in law allowing an emperor to relinquish the Chrysanthemum throne.

2)   “Overseas, gambling addiction has become a serious social problem,” explains a source who is familiar with casinos. “In South Korea in 2000, the Kangwon Land casino that was previously only open to foreign visitors was also opened to locals. In the area adjacent to the resort, now pawnshops can be seen all over the place, and several hundred people who had lost everything they had to gambling are said to be living on the streets.

3)   Japanese police and firefighters are inspecting the scene of a massive fire in Niigata Prefecture to determine how it started and spread.

The fire broke out at a Chinese restaurant in Itoigawa City on Thursday morning and engulfed about 150 buildings including houses and shops. Six firefighters and two other people suffered injuries.

The restaurant owner claimed to have discovered the fire upon returning after a short absence.

5)   A group of people who evacuated due to the 2011 accident at the Fukushima Daiichi nuclear power plant has spoken out about the many problems they face, including recent bullying of evacuee children.

A senior official of the group, Mitsuo Sato, said what has been reported about bullying is the tip of the iceberg. He said adults also face harassment and insensitivity.

A woman who voluntarily evacuated from Fukushima Prefecture with her daughter asked people to think about why they had to leave their home. She added that the nuclear accident is far from over.

6)   Japan’s cabinet ministers are to approve on Thursday a record-high budget plan for the next fiscal year.

One-third of the money will be for social welfare, including ballooning spending on the needs of the country’s aging population.
7)   A senior Russian government official has expressed his willingness to implement deals reached with Japan during President Vladimir Putin’s recent visit.

Morgulov said President Putin’s visit to Japan was a breakthrough and provided a major boost to the development of bilateral ties in economic, political, humanitarian, and various other areas. 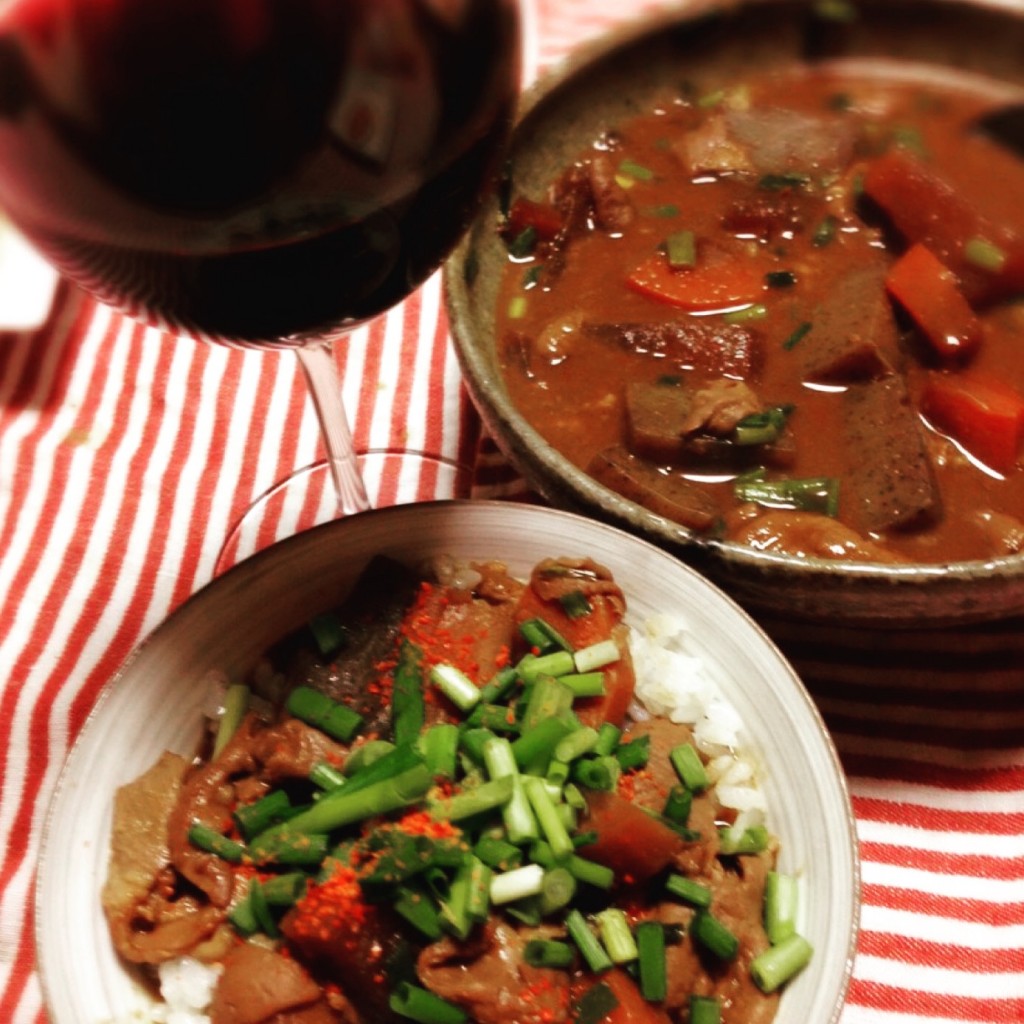 1) Japanese Prime Minister Shinzo Abe and Russian President Vladimir Putin wrapped up two days of talks on Thursday, with numerous economic deals but no big breakthrough on a territorial row that has over-shadowed ties since World War Two.

2) Emperor Akihito, 82, has a cold and fever and has cancelled morning duties, an official at the Imperial Household Agency said on Friday. The emperor has no planned duties Friday afternoon and this weekend and will rest at the Imperial Palace, the official said.

3) The Bank of Japan is likely to give a more upbeat view of the economy at next week’s rate review, sources say, as a pick-up in emerging Asian demand and positive signs in private consumption improve prospects for a solid, export-driven recovery. Japan surpassed China in October as the largest foreign owner of U.S. Treasury securities, the first time the countries have swapped places in nearly two years. Total foreign holdings fell for a fourth month.

4) Defense Minister Tomomi Inada has received a report from a new Japan Self-Defense Force peacekeeping unit in South Sudan. She urged the group to ensure its safety.  Inada talked with the unit’s commander, Colonel Yoshiro Tanaka, via video phone on Thursday. He said the situation in the capital, Juba, is relatively stable.

5) Japanese police say a street robbery in the spring of this year resulted in gold bullion worth about 600 million yen, or more than 5 million dollars, being stolen by men disguised as police.  The robbery took place near JR Hakata station in downtown Fukuoka City, southwestern Japan.  Investigators told NHK that men carrying attache cases containing gold were stopped for questioning by men wearing what looked like police uniforms.

6) The governor of the southwestern Japanese prefecture of Okinawa is to lodge a protest with the country’s central government over the accident involving a US marine Osprey transport aircraft.  Governor Takeshi Onaga plans to meet Defense Minister Tomomi Inada and other government officials in Tokyo on Thursday.  He also plans to call for determining the cause of the accident and demand the removal of Ospreys from Okinawa.

7) U.S. President-elect Donald Trump on Sunday rejected as “ridiculous” U.S. intelligence reports that Russia intervened in the presidential election on his behalf through targeted hacking, putting him at odds with top lawmakers who vowed to investigate the findings.

1)   The number of households on welfare in Japan marked a record high for the second straight month in September, as more elderly people need support.

Welfare ministry officials say the number of households receiving public welfare benefits rose by 266 from August to more than 1.63 million in September.

2)   A black swan at a zoo in Aichi Prefecture, central Japan, has tested positive in preliminary screening for the bird flu virus.

Officials at Higashiyama Zoo in the city of Nagoya say they tested the male swan on Tuesday after it appeared to grow weak. The bird later died. The swan was living in a pond on the zoo grounds until it was moved indoors last week.

3) Communist party chairperson Kazuo Shii took up the issue of new duties assigned to a Self-Defense Forces unit dispatched to South Sudan for UN peacekeeping operations. The new tasks would call on the SDF members to rescue foreign peacekeepers and others under attack using weapons.

5) Organ transplantation is not only a medical issue that involves patients and doctors. It naturally also involves fundamental ethical questions. The slow progress of organ transplantation in Japan is thought to be connected with the spirituality of Japanese people such as their view of life and death.

6)   The United States on Thursday approved a series of deals worth more than $7 billion to supply military helicopters, planes and missiles to four of its Arab allies. The green light, announced by the State Department, will mark another windfall for plane maker Boeing and other large U.S. defense manufacturers.

7)   Japan’s Foreign Ministry has officially announced Russian President Vladimir Putin’s visit to the country next week. The ministry said on Thursday that Putin will pay an official working visit from December 15th to 16th and hold meetings with Prime Minister Shinzo Abe. 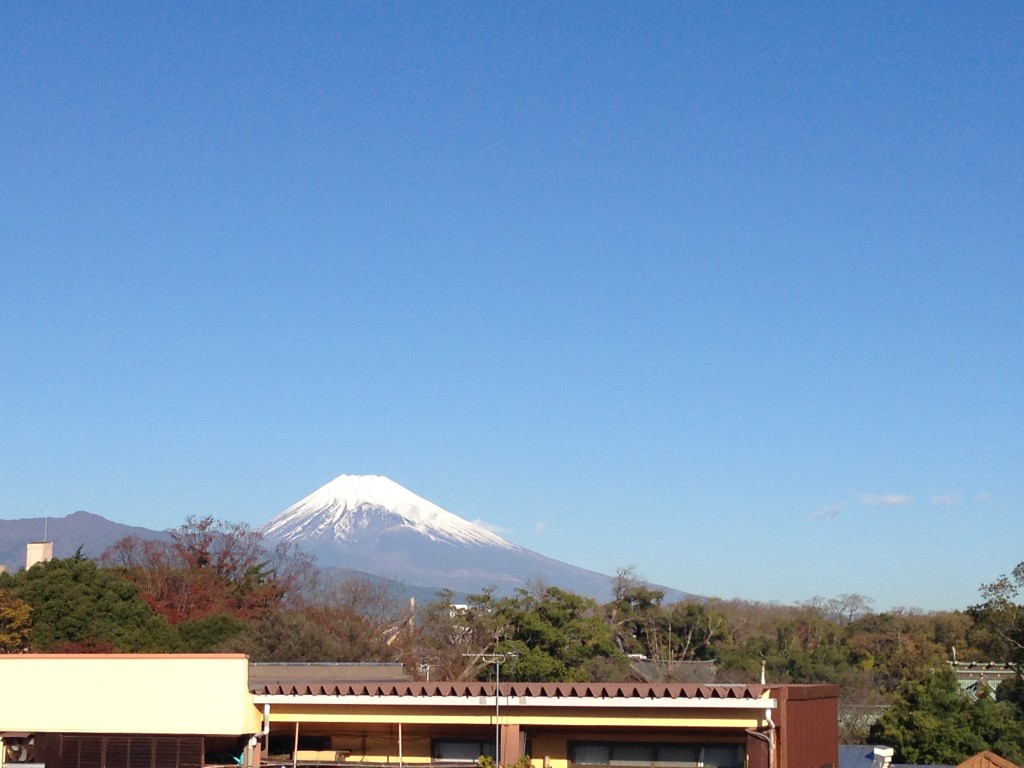 1)   A top IOC official renewed his demand Thursday that Japanese organizers further reduce their $18 billion budget ceiling for the 2020 Tokyo Olympics, saying the figure could scare off cities considering bids for future games.

2)   An elementary school pupil who evacuated from Fukushima in the wake of the 2011 nuclear disaster has skipped school for more than a week since a male teacher added “germ” to his name when addressing him in late November, a local education board in Niigata Prefecture said Friday.

3)   A 68-year-old Japanese man suspected of having been abducted by North Korea in 1985 was found alive in Japan in late November, police said Thursday.

Police officials denied the possibility that Masanori Katsuki, who went missing in Tokyo in February 1985, was abducted by North Korea, saying he was not involved in an accident or criminal incident.

4)   A Lower House committee has approved a bill to legalize casino gambling in Japan. Proponents tout the economic benefits of casinos, while opponents say they may fuel gambling addiction.

Friday’s vote came 2 days after the committee began deliberations on the bill, which was sponsored by a cross-party group of lawmakers.

5)   Japan’s government estimates the crippled Fukushima Daiichi nuclear plant will end up costing its operator more than 170 billion dollars. The figure includes the costs of decommissioning the facility, as well as compensation and decontamination work.

Tokyo Electric Power Company has said it will secure about 17 billion dollars to decommission the plant’s reactors.

However, government officials now say the total cost will be more than 4 times higher. They estimate about 70 billion dollars will be required for the work, which includes removing melted nuclear fuel and dealing with radioactive wastewater.

6)   U.S. President-elect Donald Trump on Thursday warned American firms wanting to relocate abroad that they will face punishment, as he announced a deal with air conditioning manufacturer Carrier to keep jobs in the country.

“Companies are not going to leave the United States anymore without consequences. Not going to happen,” Trump told workers at the Carrier plant in Indianapolis in his first major public remarks since winning the White House.

7)   Thirty-three traditional festivals from across Japan were added to UNESCO’s Intangible Cultural Heritage list on Wednesday, the international body said.

The festivals, most of which date back to the Edo period (1603-1868), are held in 18 prefectures across Japan and feature parades involving floats made with traditional woodwork and metalwork techniques, and decorated with lacquered products and dyed fabrics.