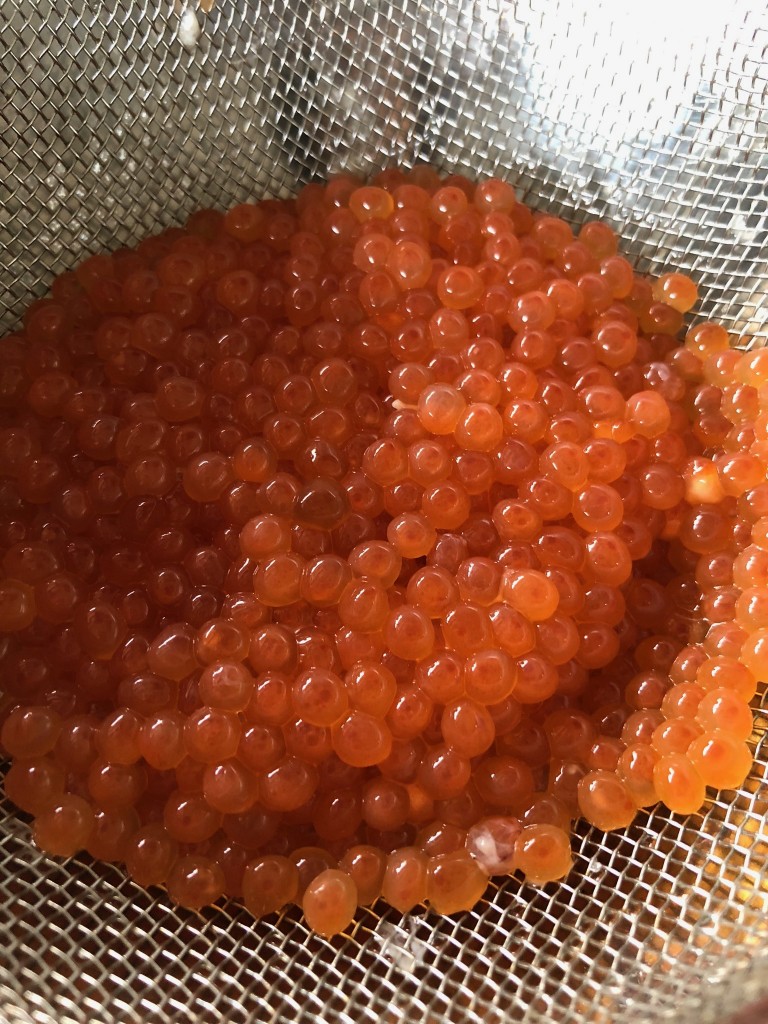 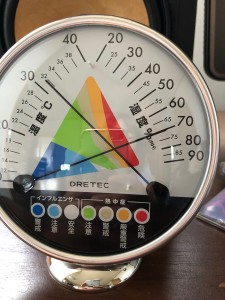 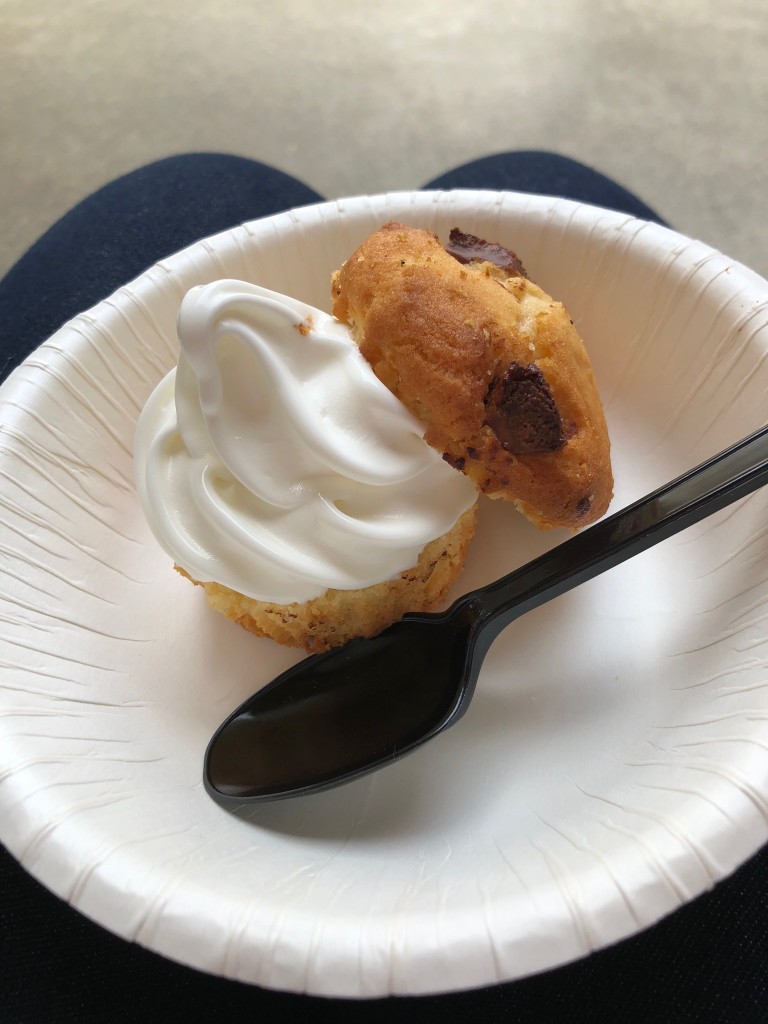 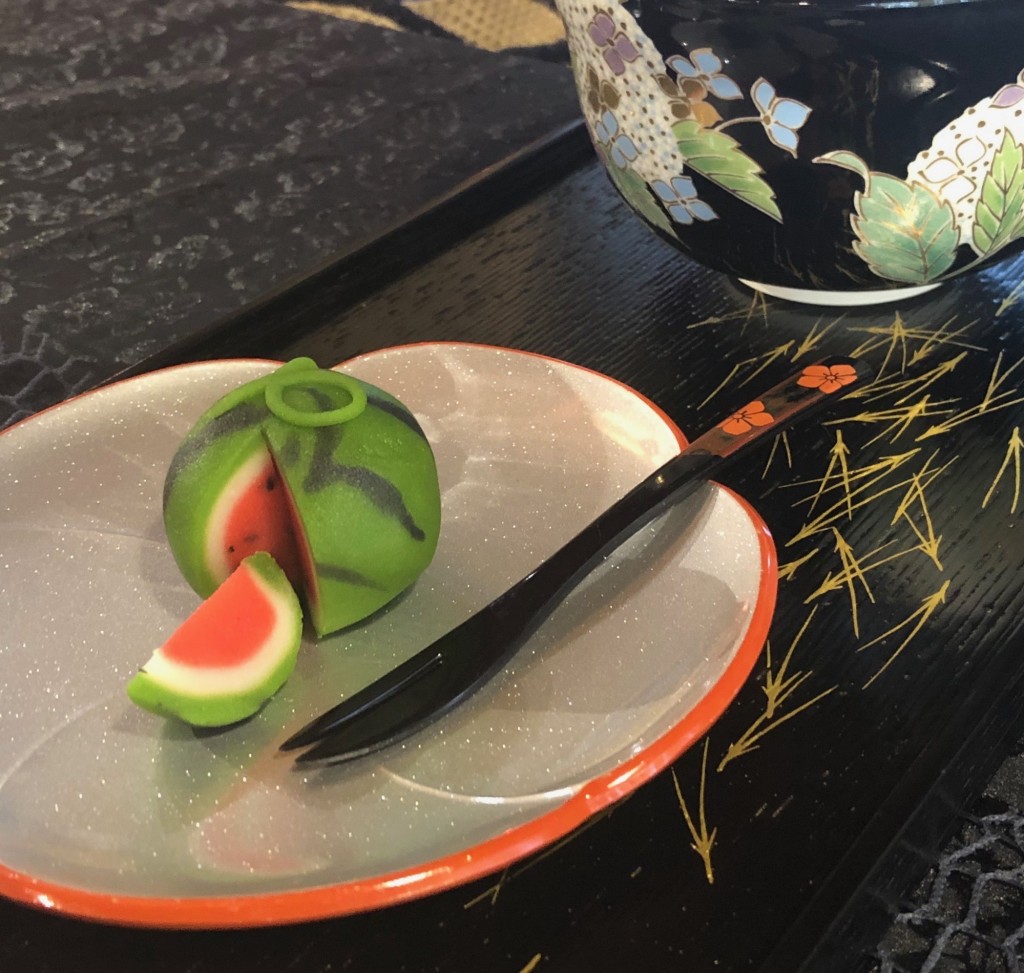 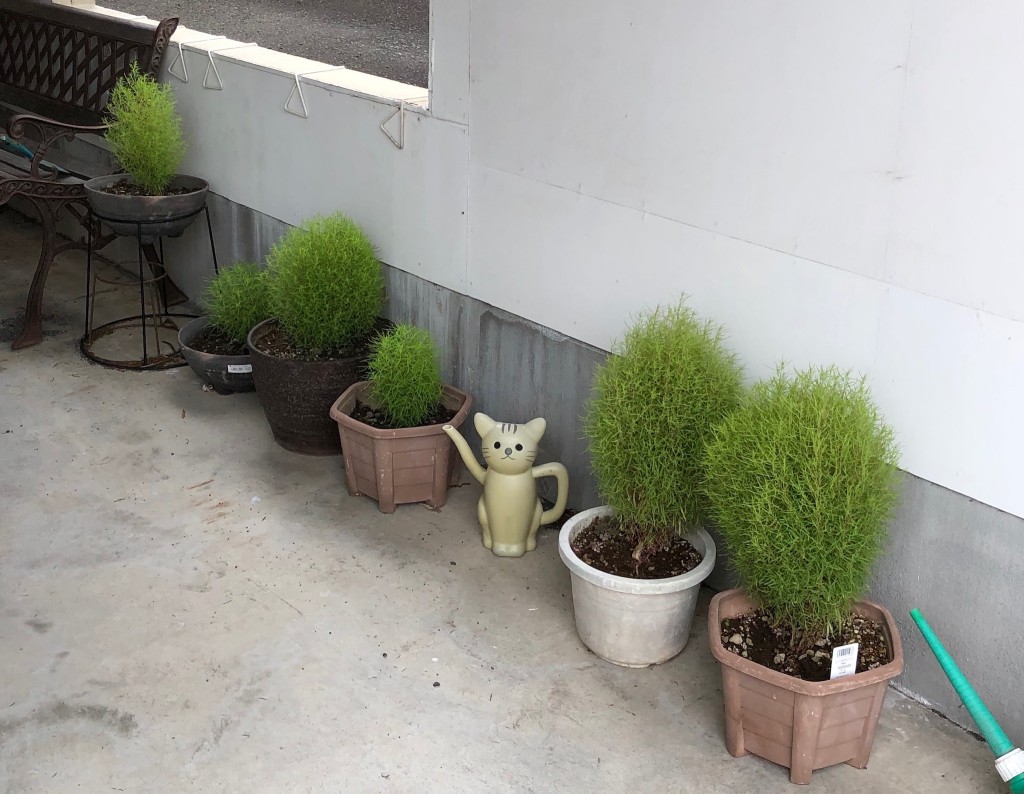 1)   U.S. President Donald Trump on Tuesday dismissed concerns over a protracted trade war with China despite a warning from Beijing that Washington’s decision to label it a currency manipulator would lead to chaos in financial markets.

2)   A UN panel on climate change has warned that global warming could undermine the stability of food supplies and lead to a surge in food prices.

3)   U.S. Immigration and Customs Enforcement agents executed search warrants at food processing plants across Mississippi on Wednesday, resulting in the arrest of 680 people.

4)   Hundreds of people have been detained and communications cut off in the India-controlled part of Kashmir. The move follows New Delhi’s decision to strip the region of its special status that granted it a high degree of autonomy for decades.

5)   The body of a missing British scientist has been found in a ravine on the Greek island of Ikaria two days after she disappeared, Greek police said on Wednesday.

6)   Syrian government forces seized ground from insurgents in northwestern Syria on Thursday, sources on both sides said, building on advances since the military declared an end to a brief ceasefire earlier this week.

7)   Russian authorities on Thursday froze a slew of bank accounts linked to jailed opposition politician Alexei Navalny as part of a money laundering investigation that his allies say is a attempt to cripple his political movement.

10)   U.S. Immigration and Customs Enforcement agents executed search warrants at food processing plants across Mississippi on Wednesday, resulting in the arrest of 680 people.

11)   Influencers on Ugandan social media and others with large, commercialized online followings must henceforth register their activities for monitoring by the state, the country’s communications regulator said on Thursday. 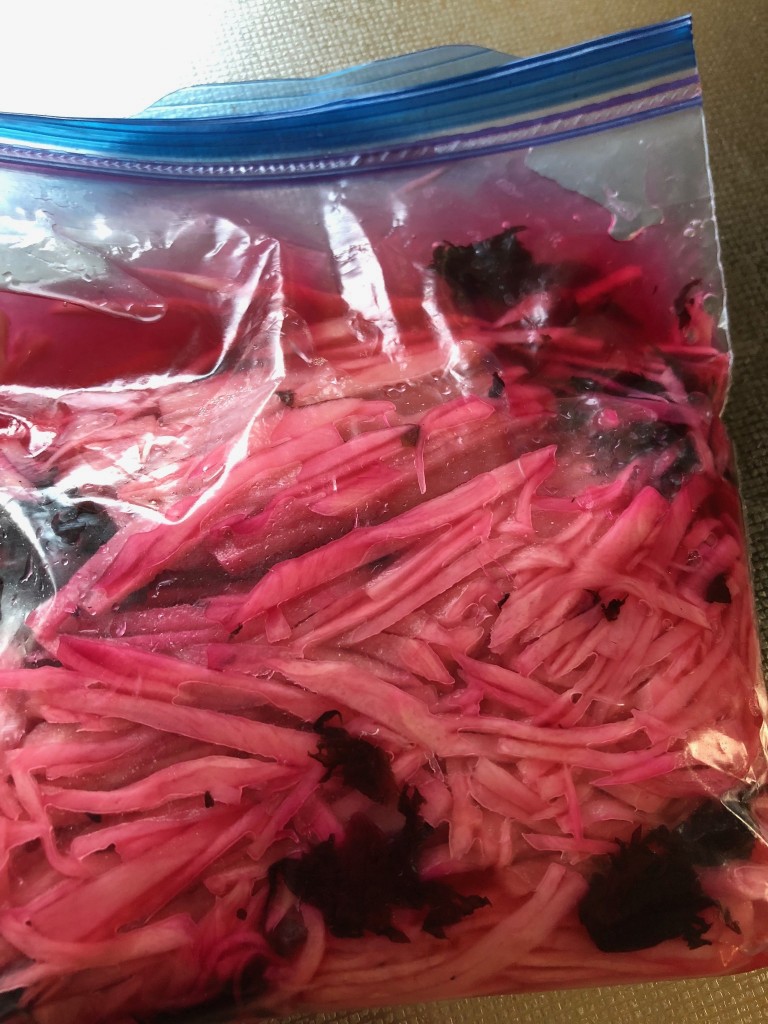 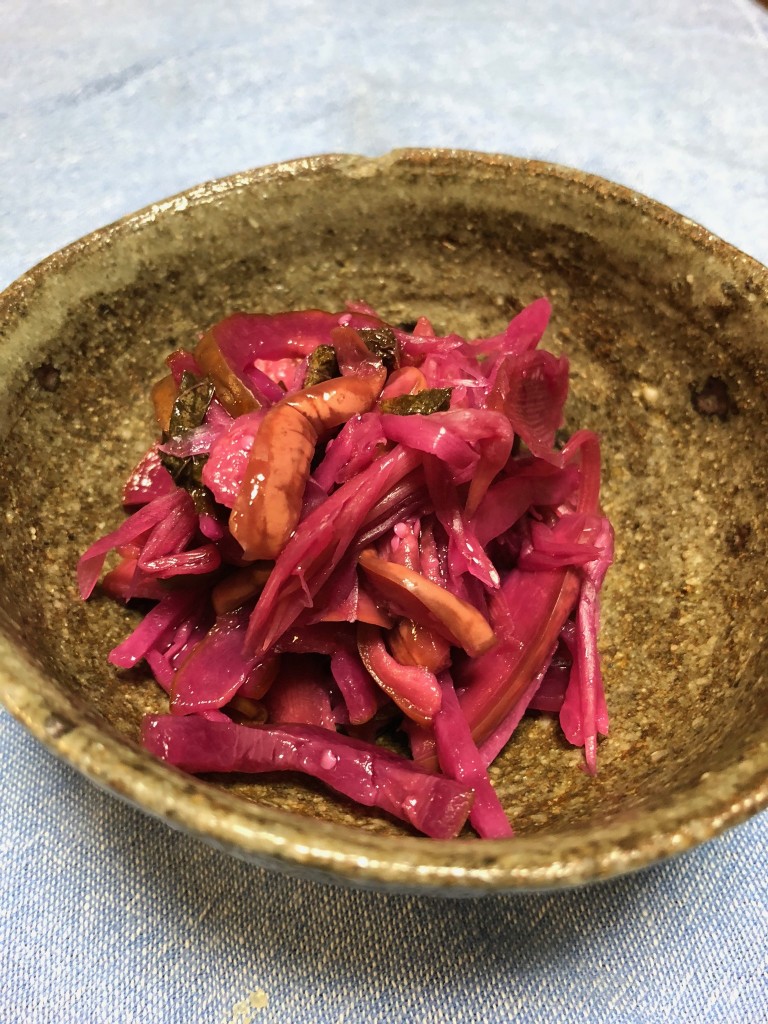 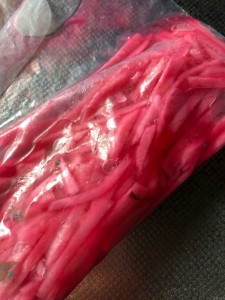 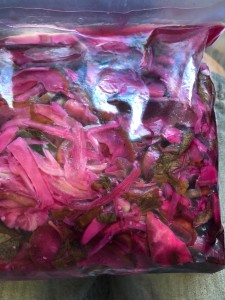 2)   The U.S. has recorded nearly 20 mass killings so far this year, the majority of them domestic violence attacks that receive scant national attention compared to high-profile public shootings in recent years at schools, churches and concerts.

3)   Scientists in Japan will begin trying to grow human organs in animals after receiving government permission for the first study of its kind in the country.

The cutting-edge — but controversial — research involves implanting modified animal embryos with human “induced pluripotent stem” (iPS) cells that can be coaxed into forming the building blocks of any part of the body.

4)   The operator of 7-Eleven convenience stores in Japan said Thursday it will end its mobile payment service 7pay in late September, only three months after its launch, after hundreds of customers suffered as a result of unauthorized access to their accounts.

5)   US President Donald Trump says the US is going to impose an additional tariff of 10 percent on 300 billion dollars’ worth of Chinese products, starting on September 1st. Almost all imports from China would be subject to additional tariffs if the measure goes into effect.

6)   Friday’s expiration of the Intermediate-Range Nuclear Forces Treaty is raising concerns about the possibility of a new arms race, as the pact has led the momentum for nuclear disarmament for more than 30 years.

On February 2, the United States notified Russia that it would pull out of the treaty that bans the production, possession and test-firing of ground-based ballistic and cruise missiles with a range of 500 to 5,500 kilometers. Russia responded that it would also exit the INF.

7)   Poland’s Catholic Church has doubled down on the anti-gay rhetoric that has become the nationalist ruling party’s dominant theme in recent weeks.

8)   U.S. President Donald Trump has described protests in Hong Kong as “riots” that China will have to deal with itself, signaling a hands-off approach to the biggest political crisis gripping the former British colony in decades.

9)   People connected to the government of Saudi Arabia have run a network of fake accounts and pages on Facebook Inc <FB.O> to promote state propaganda and attack regional rivals, the social media giant said on Thursday.

10)   Japan will not send warships to join a U.S.-led maritime force to guard oil tankers in the Strait of Hormuz fearing a military response from Iran, 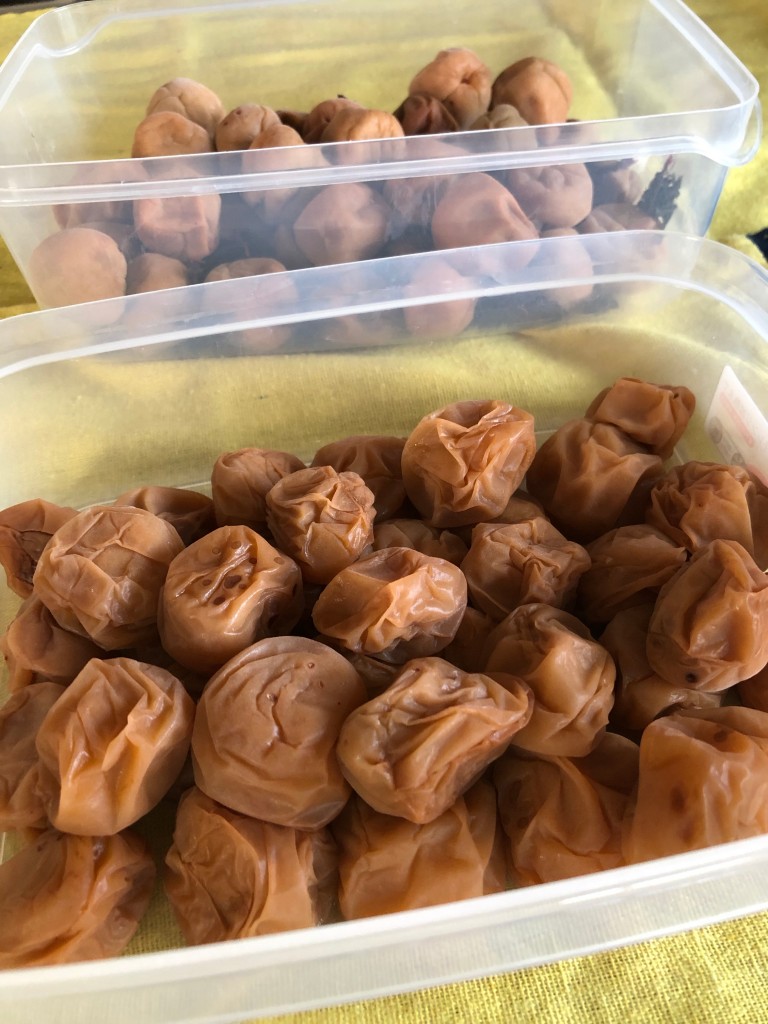