1)   Spanish police are investigating a possible link between an incident at a Spanish seaside resort and the deadly terror attack in Barcelona.

Local media say a car hit pedestrians and injured 6 in the town of Cambrils. Police killed the 5 suspects that were in the car.

Local authorities told the media that they suspect the incident was carried out by the same group that is responsible for Thursday’s attack in Barcelona.

2)   survey conducted by Japan’s welfare ministry shows that 52 children died from abuse by their parents or others in the year ending in March of last year.

The number is up 8 from the previous fiscal year. About 80 percent, or 42, of the victims were children aged 3 or younger. Thirty were infants under one year old.
3)   A giant tortoise that went missing from a zoo in western Japan more than 2 weeks ago has been found about 100 meters from where it disappeared.

The female tortoise escaped from the Shibukawa Zoo in Tamano, Okayama Prefecture, on August 1st.
4)   Oita City in southwestern Japan has become the latest area of the country to test the benefits of driverless vehicle technology.

Local officials are trialing an autonomous microbus that could eventually be used to shuttle people around the city.
5)   Japan’s Defense Ministry has decided to consider introducing a new US-made missile defense system known as “Aegis Ashore” in light of progress in North Korea’s missile development.
The Aegis advanced radar system is designed to intercept a missile outside the atmosphere and a land-based PAC 3 system is capable of intercepting a missile entering the atmosphere.
6)    Japanese researchers say an extinct variety of otter formerly widespread across the country may still survive in southwestern Japan. The Japanese river otter was officially declared extinct in 2012.

Izawa said that a camera set up for an ecological survey of wild animals on Tsushima Island, Nagasaki Prefecture, filmed an otter in February.
7)    Japan’s Foreign Minister Taro Kono says the government will offer assistance worth about 500 million dollars to enhance the maritime security capabilities of Indo-Pacific coastal nations.
8)   US trade officials are expected to hold a special session of a joint panel meeting on a free trade agreement with South Korea next Tuesday. The US has urged the South to start renegotiations.

After talks with South Korean President Moon Jae-in, US President Donald Trump said the 2 countries’ current free trade deal is not necessarily good. Trump indicated willingness to renegotiate with the South to press it to further open its auto market.

9)   A Canadian woman who lost her engagement ring over a decade ago has found it in an unlikely spot. It was wrapped around a carrot growing on her family farm.

84-year-old Mary Grams lost the diamond ring 13 years ago on the farm located in Alberta. Her husband gave her the ring 66 years ago.
10)   US President Donald Trump’s latest remark on the removal of Confederate leader monuments has fueled criticism of his stance toward white supremacists.

A deadly clash last Saturday in Charlottesville, Virginia, between white supremacists and their opponents prompted removal of monuments around the country. 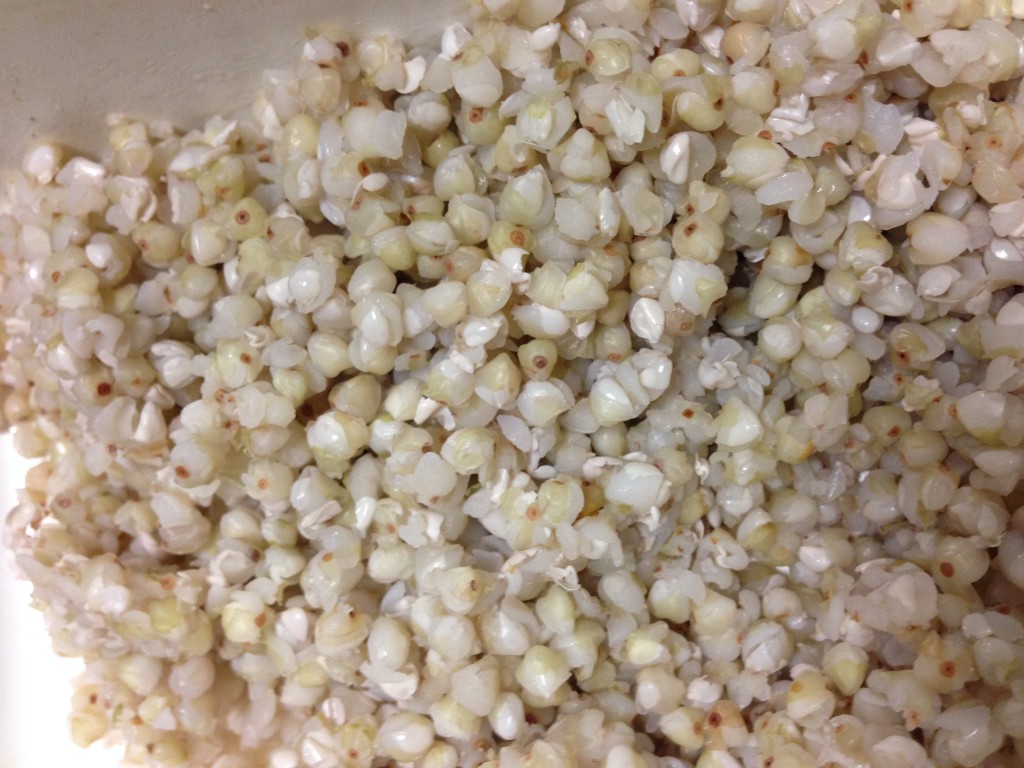 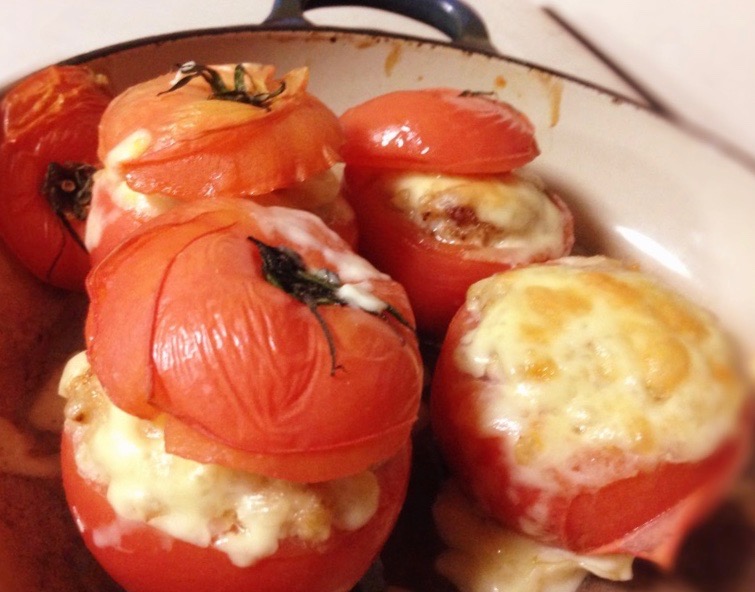 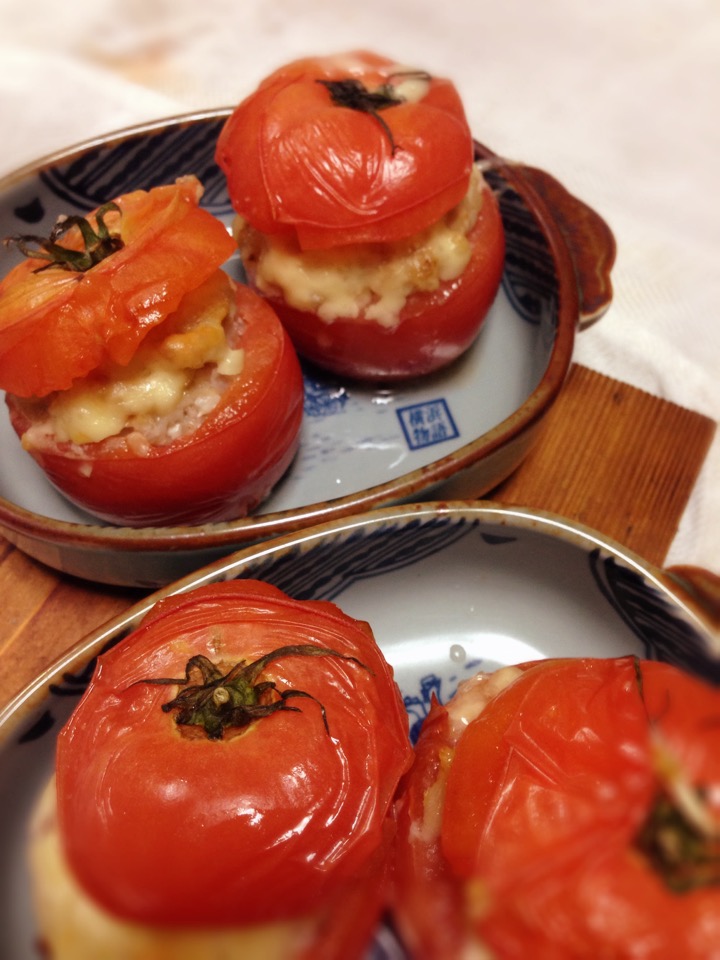 1)   North Korea has warned the United States that it will complete its plan by mid-August to fire ballistic missiles toward waters off Guam.

2)   Many parts of Japan are in the grip of a heat wave, including Tokyo where the temperature on Wednesday reached 37 degrees Celsius.

3)   Labor authorities have officially acknowledged that a Japanese doctor killed himself due to overwork. His suicide has drawn attention to the harsh working conditions of people in the medical field.

4)   The latest data shows Japan continues to depend on imported food.

Japan’s Agriculture Ministry says the food self-sufficiency rate in fiscal 2016 fell for the first time in 6 years. The rate is based on calorie intake.

5)   A Japanese government panel has begun reviewing the country’s medium-to long-term energy policy. The group of experts is focusing on what to do about nuclear power generation and on ways to promote renewables.

6)   Trial runs have started at a Tokyo airport for a range of services that employ new technologies to help elderly, disabled and foreign travelers.

One of the services allows users to get directions to bus stops, including images and multilingual maps, when they take a photo of a guide sign on their smartphones.

Another lets users ride an automated wheelchair to any destination in the airport, such as a check-in counter, as designated via smartphone.

7)   The ruling parties of Japan and China are to make proposals to help improve bilateral relations.

Executives of Japan’s Liberal Democratic Party and Komeito and the Chinese Communist Party will issue a set of proposals when they conclude 3 days of talks in Tokyo on Wednesday.

8)   The organizers of the PyeongChang Winter Olympics in South Korea are trying to raise public interest in the games that will open in 6 months.

But public interest is low. This is partly due to the recent political turmoil that led to the impeachment of former president Park Geun-hye.

1)    New Justice Minister Yoko Kamikawa said Friday that the ministry is considering submitting a bill to lower Japan’s legal age of adulthood from 20 to 18 in the extraordinary Diet session likely be convened this fall.

2)   Prime Minister Shinzo Abe, seeking to repair his tattered approval ratings by reshuffling his cabinet, said Thursday he would focus on bread-and-butter issues such as jobs, a pledge he’s made in the past only to prioritize conservative issues such as amending the constitution.

3)   Japan’s Prime Minister Shinzo Abe has indicated that he will let his party and the Diet decide the timeframe for his plan to submit a draft of constitutional amendment to the Diet. But some governing party members say Abe should not push forward the matter quickly at a time the rate of support for his cabinet is falling.

4)   Japanese business leaders have welcomed the new lineup. They say the incoming ministers have the experience to make policy, but insist much remains to be done.

He said business leaders want the new Cabinet to go back to the Abe administration’s top priorities: mounting an economic recovery and escaping deflation.

5)   North Korea has renewed its demand that the United States change its policy of hostility toward Pyongyang.

North Korea’s state-run media on Wednesday carried a statement issued by a spokesperson for the Korea Asia-Pacific Peace Committee. It serves as liaison between North Korea and South Korea.
6)   Japan has agreed to step up cooperation with India in developing the country’s strategically important northeastern region.

Government officials and representatives from both countries reached the agreement at a meeting in New Delhi on Thursday. It focuses on road building and other infrastructure projects.
7)   Mexico’s foreign secretary has indicated that his country could quit the North American Free Trade Agreement, or NAFTA, if upcoming renegotiations on the accord end up unfavorable to Mexico.

8)   US scientists say they have successfully corrected disease-causing genes in human embryos with genome editing technology.

Researchers from the Oregon Health and Science University, collaborating with other institutes, published their work in the British science journal Nature on Wednesday. It is the first report of genome editing on human embryos outside China.

9)   US President Donald Trump’s plan to limit the number of legal immigrants is drawing rebuke not only from the Democratic Party but also from some members of his own Republican Party.

He says that many green card holders with permanent resident status are low-skilled workers and are depriving American workers of jobs.

10)   Some employees at an IT company in the US state of Wisconsin are having a microchip that contains personal information implanted in their hands.

The chip allows employees to open doors and log onto computers by simply waving their hand.
Workers can also buy products from in-house stores.