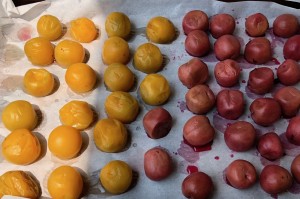 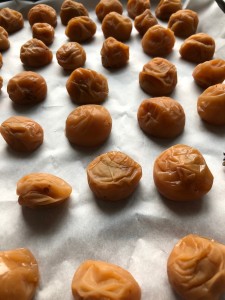 1)   Prosecutors on Friday indicted a 56-year-old man on trespassing and other charges over an incident in April in which knives were found on Prince Hisahito’s classroom desk at a Tokyo junior high school.

2)      As ties between Japan and South Korea have been spiraling downward, a group of 75 citizens worried about the situation criticized the Japanese government Friday for being “hostile and counterproductive” and treating South Korea “almost like an enemy.”

3)   Australia said Friday it would establish the world’s first dedicated office to police Facebook Inc and Google as part of reforms designed to rein in the U.S. technology giants, potentially setting a precedent for global lawmakers.

4)   U.S. President Donald Trump said on Friday he was not upset by North Korea’s launching of short-range ballistic missiles earlier this week. “We’ll see what happens, but they are short-range missiles and many people have those missiles … very standard missiles,” Trump told reporters at the White House.

5)   Mass tourism took off after World War Two. Last year there were 1.4 billion tourist arrivals, up from 25 million in 1950, according to the United Nations World Tourism Organization, with Europe absorbing half of them.

The nation generating the most tourists is China – 143 million trips abroad in 2017, while France and Spain receive the most visits – more than 80 million a year.

6)   A group of top lawyers in Japan called on the government and parliament on Thursday to legalize same-sex marriage by revising relevant laws.

7)   Fifty-two railway companies and several commercial facilities across Japan on Monday began a campaign to promote safety while riding escalators. The initiative, coined “Escalator Riding Reform,” is requesting people to stand still in two lines on escalators in order to prevent accidents and be mindful of the elderly.

8)   he U.S. federal government will resume its use of capital punishment after a 16-year hiatus and have set execution dates for five convicted murderers, U.S. Attorney General Bill Barr announced Thursday. Acting on President Donald Trump’s call for tougher penalties on violent crimes

9)   Japanese weather officials say a tropical storm may bring heavy rain to Pacific coastal areas of Japan from Saturday through Sunday. They are warning people to be on the alert for possible landslides and floods.

10)   Summer forecasts of 43.3 degrees in Tokyo and scores of daily deaths from heatstroke will become the norm in 2100 unless sufficient countermeasures against global warming are taken, according to the Environment Ministry.

To drive home the dangers of climate change, the ministry released videos of mock weather forecasts for August and February 2100 based on simulations conducted by the Japan Meteorological Agency’s Meteorological Research Institute.

11)   In an awkward moment for Japan Broadcasting Corp. (NHK), the public broadcaster announced that a political party, whose campaign rally cry was “destroy NHK,” had won a seat in the Upper House.

“NHK Kara Kokumin wo Mamoru To,” or the party to protect the public from NHK, said almost nothing about constitutional revision, the planned hike in the consumption tax rate in October, or what to do about the pension system during campaigning for the July 21 Upper House election.

Its leader and its candidates instead shouted anti-NHK slogans at their rallies.

12)    Guatemala has signed a migration agreement with the United States that would apply to citizens from Honduras and El Salvador, the Guatemalan government said in a statement on Friday.

13)   Germany is ready to take part in a British plan for a European-led naval mission to ensure safe shipping through the Strait of Hormuz, media group RND reported, citing participants in a meeting of parliament’s foreign relations committee.

14)   The Wall Street Journal said on Sunday that China had reached a secret deal with Cambodia this year to let it place forces at Ream. The report cited U.S. and allied officials.

Cambodia denied any such agreement and said hosting foreign forces would be against Cambodia’s constitution.

“You journalists. Open your eyes and noses. Today we show you everything,” said defense ministry spokesman Chhum Socheat. “We can’t hide anything … because there are satellites.” 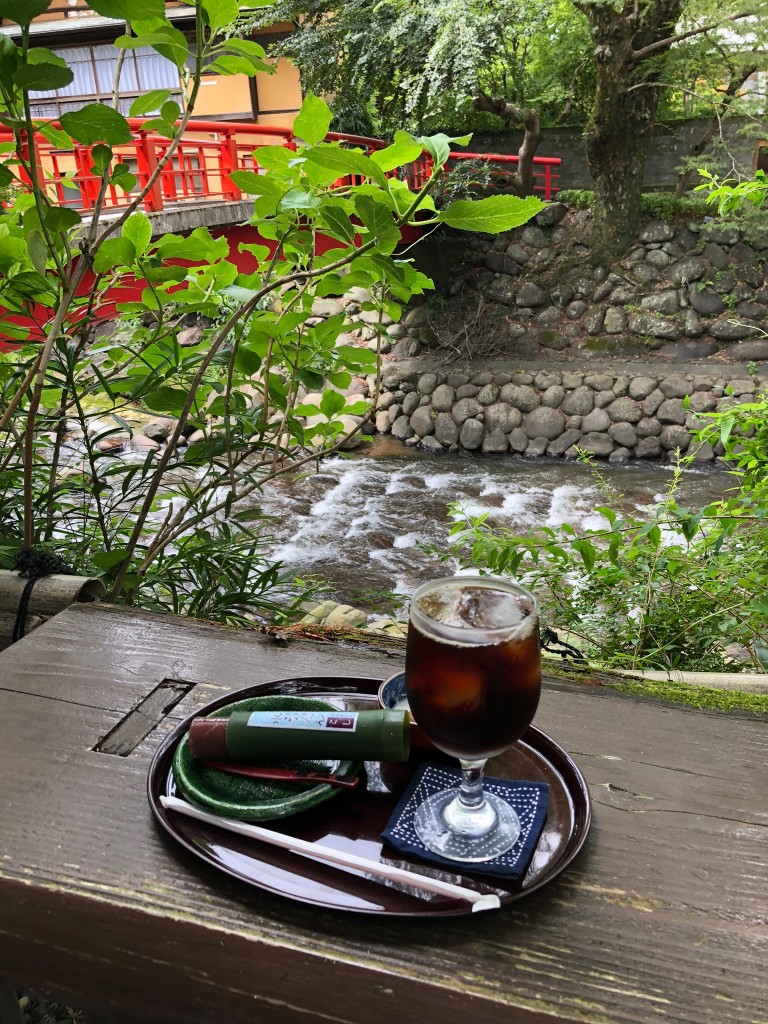 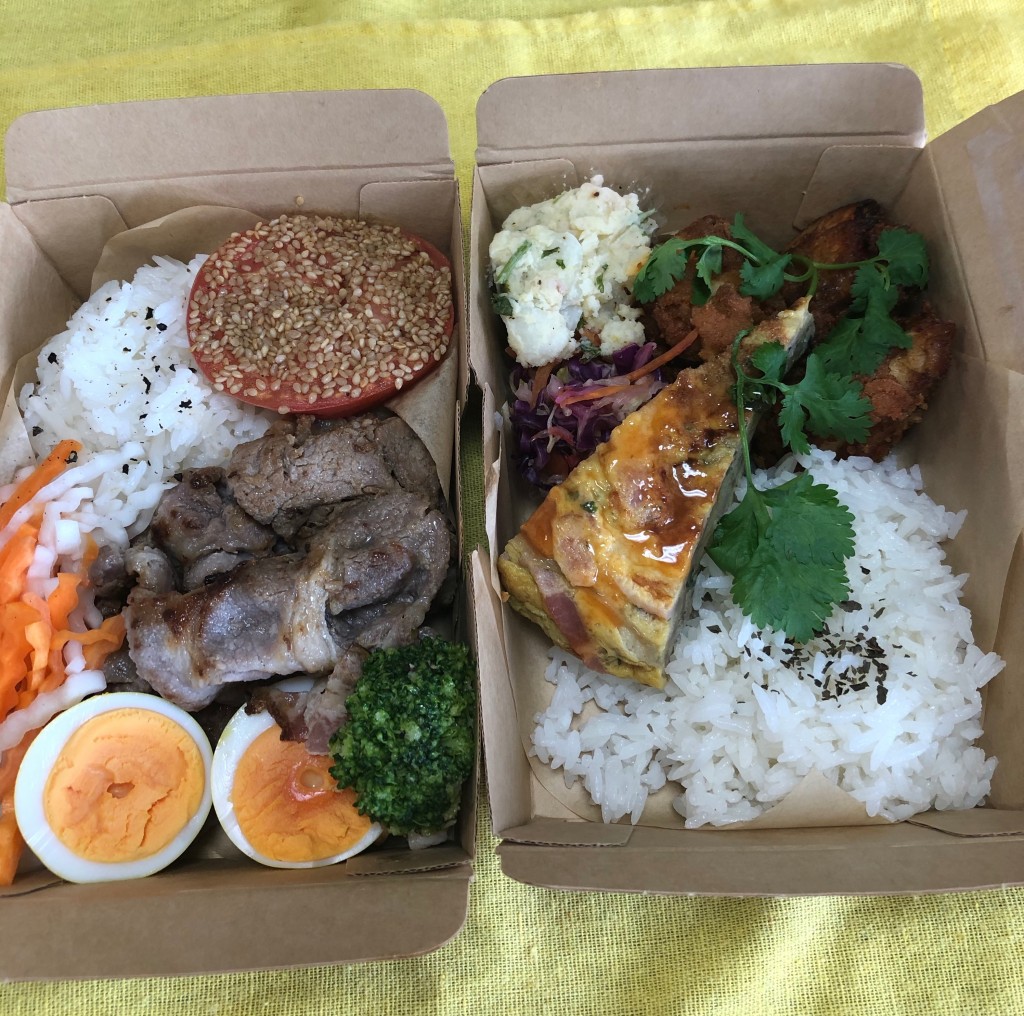 1)  A Japanese court ordered the government on Friday to pay 370 million yen in damages to the relatives of former leprosy patients over a segregation policy that severed family ties and caused long-lasting prejudice.

2)   Leaders from the Group of 20 major economies wrapped up the first day of their summit in Osaka on Friday with a kyogen traditional theater performance and local cuisine featuring wagyu beef and deep fried anglerfish.

3)   More than 2,000 doctors at 50 university hospitals in Japan were found to have worked without pay, with many lacking an employment contract or compensation insurance, the education ministry said Friday based on a recent survey.

5)   Companies with female directors outperform those with only men at the top, according to a study of more than 1,000 Asian firms released on Thursday, as calls grow for more diversity in the region’s boardrooms.

6)   Tokyo Electric Power Co. announced May 22 it was backtracking on plans to use foreign workers at its crippled Fukushima No. 1 nuclear power plant after the health ministry urged extreme caution. The utility said it will not hire foreign workers at the plant “in the immediate future” as it will need “much more time to put a system in place to ensure their safety.”

7)   Japanese Finance Minister Taro Aso and health minister Takumi Nemoto have chaired a meeting with their G20 counterparts to discuss global health issues. The agenda included ways to achieve universal health coverage, or UHC — which would allow anyone in the world to receive medical and health services without worrying about the costs.

8)   Trump said, “If Japan is attacked, we will fight World War Three. We will go in and protect them with our lives. But if we are attacked, Japan doesn’t have to help us at all. They can watch on a Sony television the attack.”

9)  Japanese convenience store chain Familymart is getting set to launch its own smartphone payment system. From July 1, customers will be able to pay for goods using an app.

10)   France registered its highest temperature since records began on Friday as the death toll rose from a heatwave suffocating much of Europe.

11)   The U.S. Department of Agriculture (USDA) on Friday reported a large soybean sale to China, an apparent goodwill gesture a day before the first meeting between U.S. President Donald Trump and Chinese President Xi Jinping in seven months.

12)   Samson Ling may have a British passport, but it offers him no route out of Hong Kong to a life in London as protests grow against an extradition bill that many see as an example of growing Chinese influence in the financial hub.

13)    A quadriplegic French patient, who has been in a vegetative state for more than a decade, should be allowed to die, France’s top court ruled on Friday.