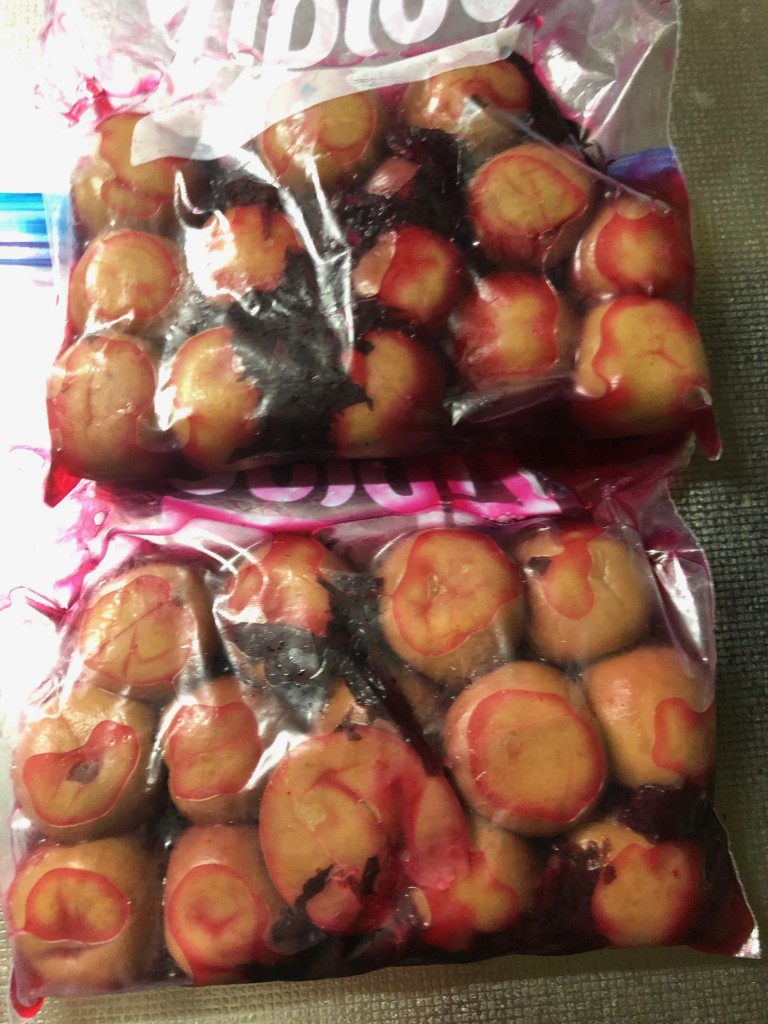 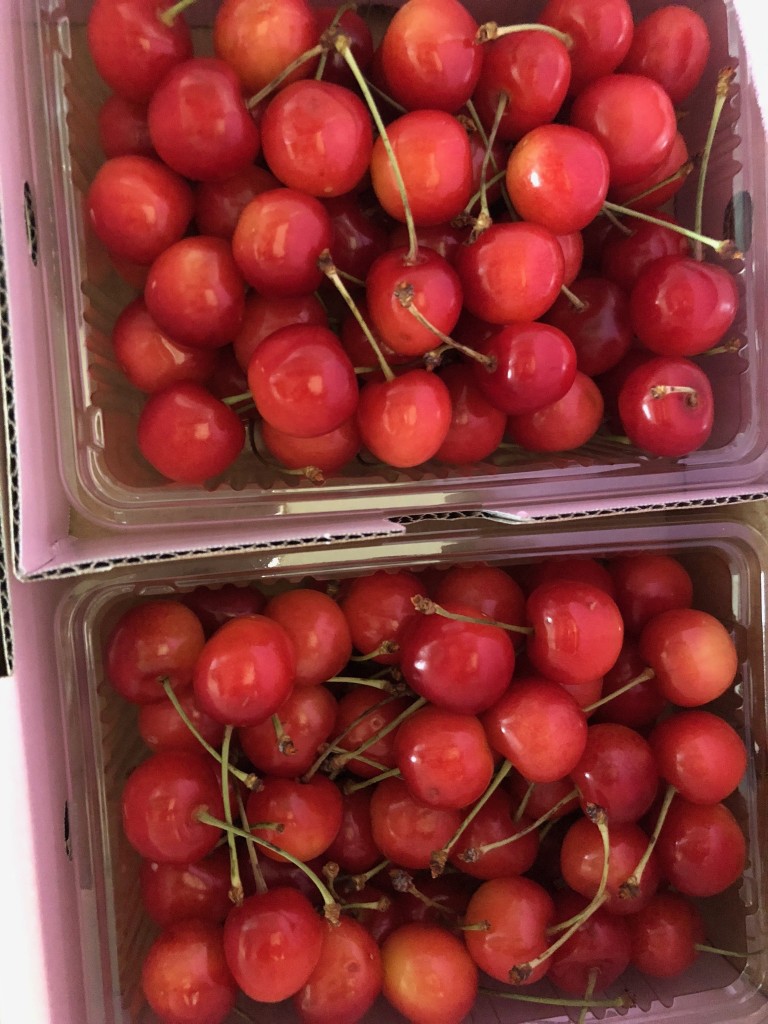 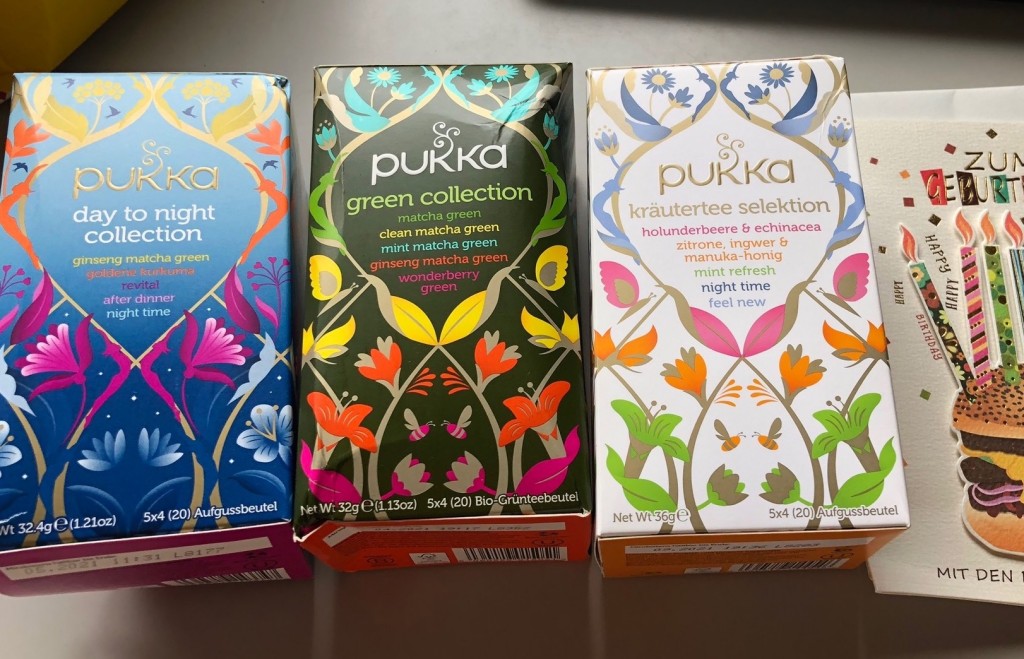 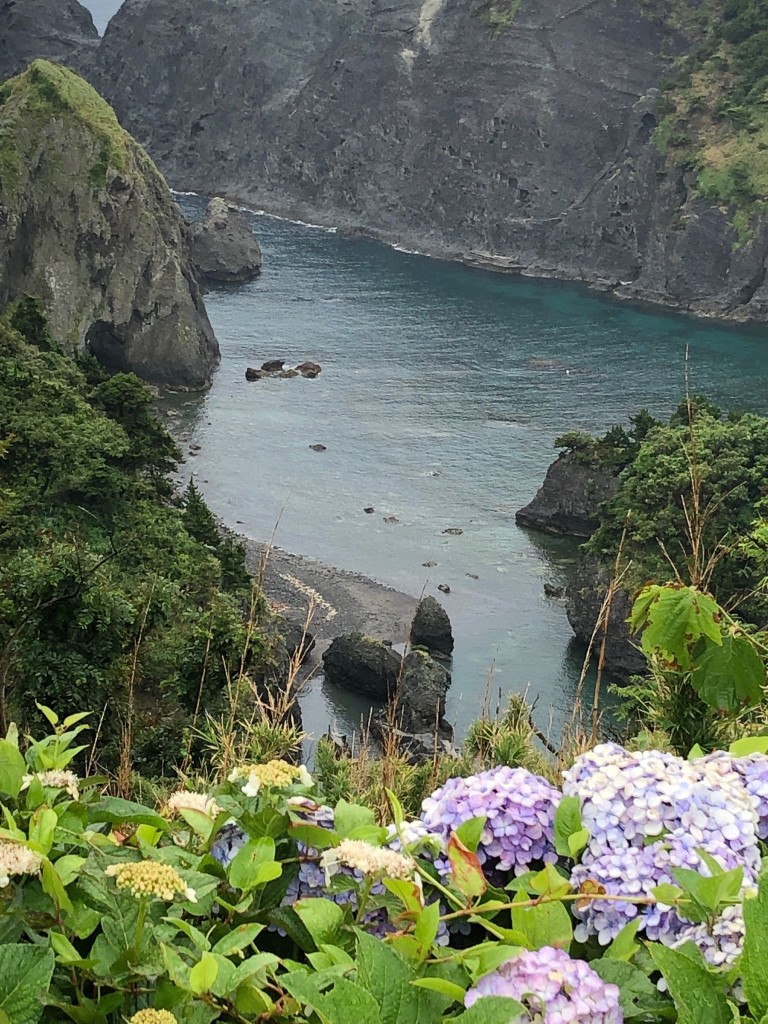 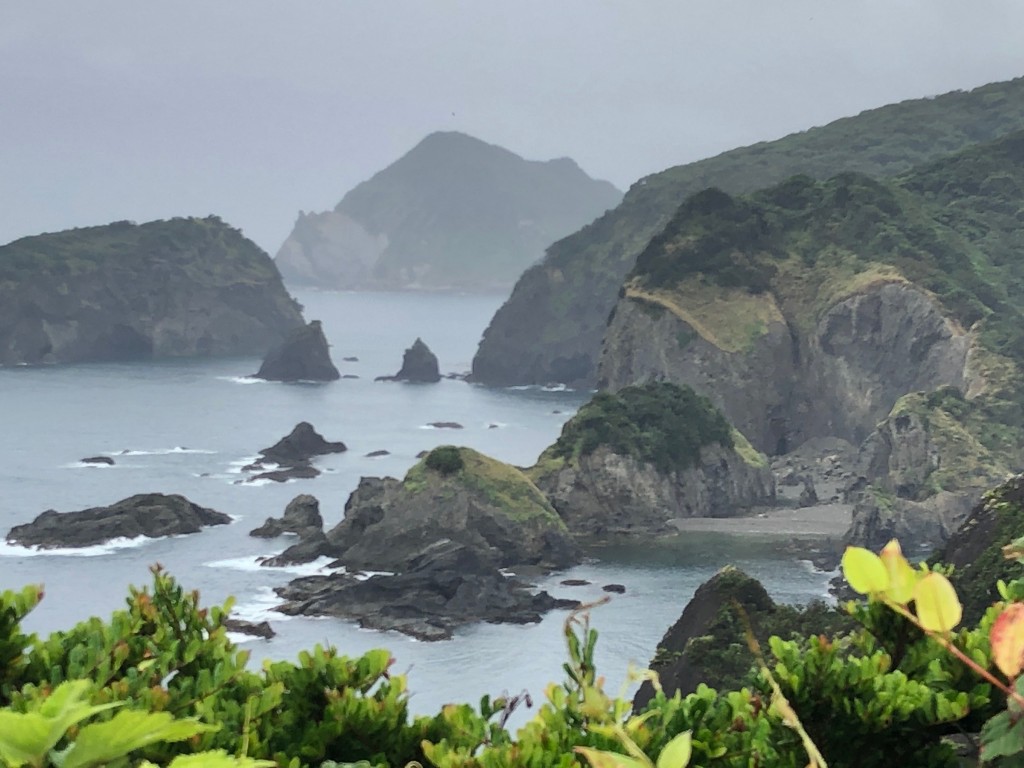 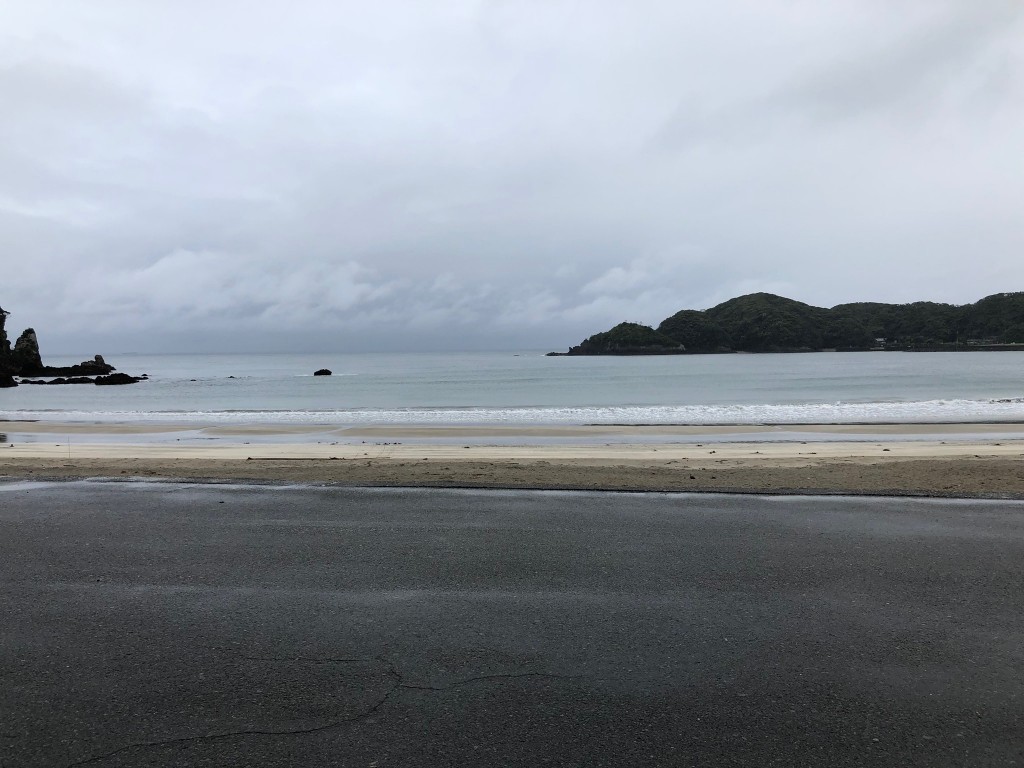 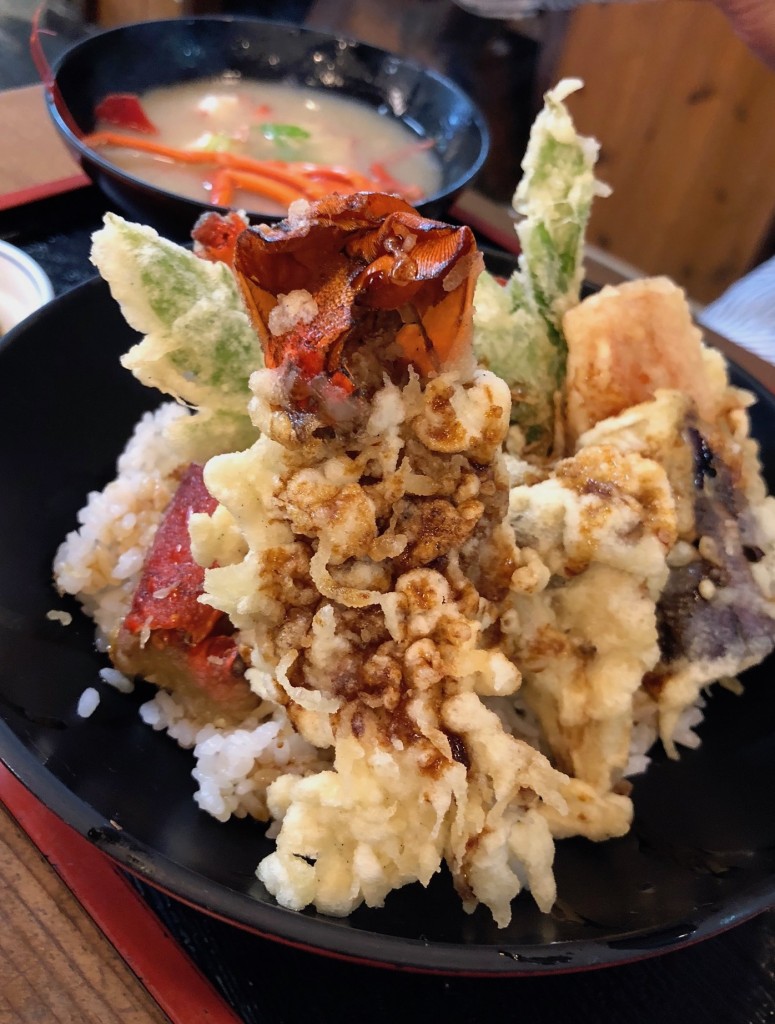 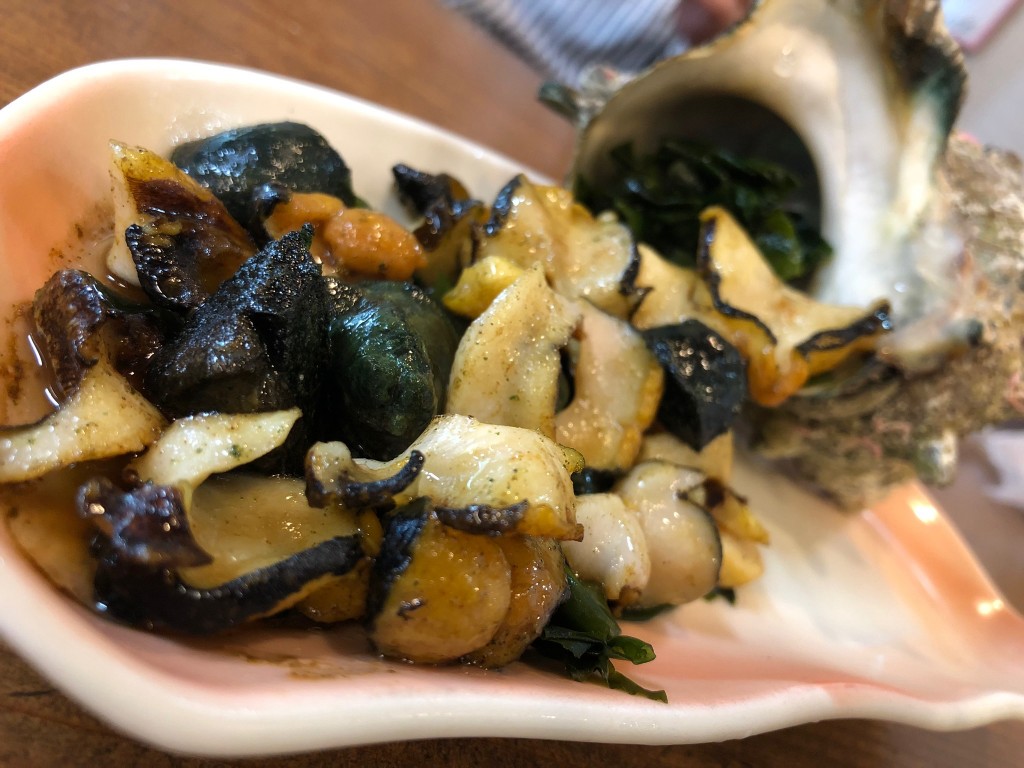 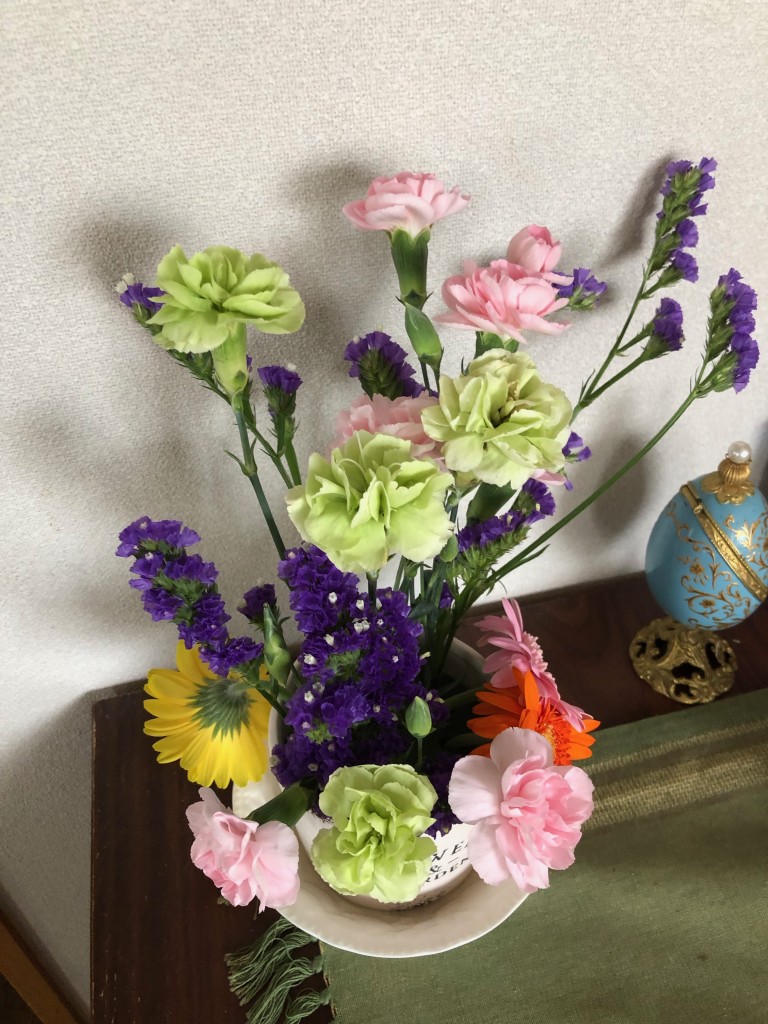 2)   Japanese Prime Minister Shinzo Abe faced stiff opposition criticism on Wednesday after a report warned that many retirees won’t be able to live on pensions alone, a topic likely to become an issue in an election for the Diet’s upper house.

3)   South Korea said on Wednesday it had proposed a joint fund with Japan to compensate South Koreans forced to work by Japanese companies during World War Two, but Japan rejected the idea out of hand.

4)   Police in Koshigaya, Saitama Prefecture, said Friday they have arrested a 53-year-old unemployed man for not reporting the death of his 86-year-old father so that he could keep collecting the dead man’s pension.

5)   Trump launches re-election campaign, presenting himself as outsider and victim.

6)   US President Donald Trump has acknowledged he approved military airstrikes on Iran, but pulled back just minutes before they were to be carried out.

Trump said he asked his generals how many people might die in the operation. “And they came back and said ‘Sir, approximately 150.’ And I thought about it for a second. I said, ‘You know what? They shot down an unmanned drone … and here we are sitting with 150 dead people.’ … And I didn’t like it. I didn’t think it was proportionate.”

7)   The British science journal Nature has ranked a university in Japan’s southern prefecture of Okinawa in the top ten of institutions.

The Okinawa Institute of Science and Technology Graduate University was ranked tenth globally and number one in Japan.

The ranking is calculated based on the number of articles published in 2018 by an institution’s researchers in prestigious scientific journals.

8)    The Tokyo Metropolitan Government says it will use test sporting events starting next month to assess the effectiveness of its planned anti-heat measures for the 2020 Olympics and Paralympics.

9)   A government report says the number of fatal car accidents has fallen to less than one-third the figure of 30 years ago, but more elderly drivers are now involved in such accidents.

“There isn’t much to do after dark.”

These are the comments by some foreign travelers that have Japanese tourism officials worried. Now they plan to do something about it, and are trying to put a buzz into Japan’s nightlife and promote what’s available.

11)   An influx of foreign tourists has been giving a big boost to the Japanese economy.

A government white paper says the money spent by the visitors surpasses the value of exports of semi-conductors and other electronic parts.

Japan saw more than 31 million people arrive from overseas last year. That was the first time for the number to top 30 million.

12)   NATO aims to recognize space as a domain of warfare this year, four senior diplomats said, partly to show U.S. President Donald Trump that the alliance is relevant and adapting to new threats after he signed off on the creation of a U.S. Space Force.

13)   Flying objects over Kansas City on Thursday night sparked the interest of locals and had stumped people looking for answers.

14)   Fourth of July fireworks will light up the skies next month. But next year, those displays could glow less brightly for towns and their local economies if the U.S. slaps more tariffs on Chinese imports.

As President Donald Trump and Chinese leader Xi Jinping prepare to meet at the Group of 20 summit next week in Japan to discuss the trade war between the two countries, one item looms in the balance: fireworks.

15)    Missouri health officials on Friday refused to renew the license of the state’s only abortion clinic, but the facility will remain open for now as a judge left in place an injunction blocking its closure.

16)   Madrid’s new rightwing city council has begun rolling back one of the flagship initiatives of the last mayor three days after taking office by in effect shutting down the Spanish capital’s low-emissions zone.

17)   Thousands of people in Hong Kong have surrounded police headquarters, calling for an extradition bill to be scrapped. 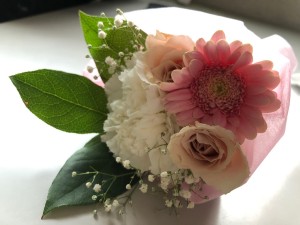 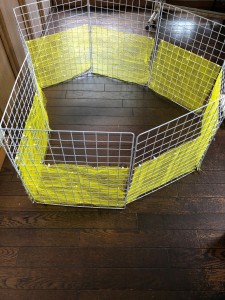 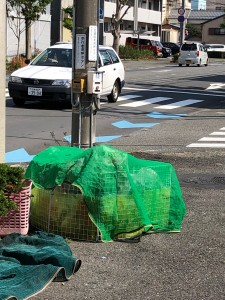 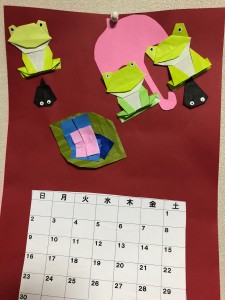 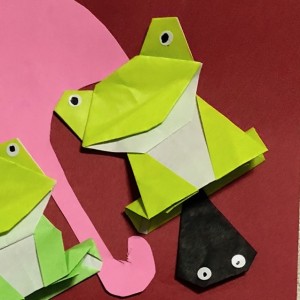