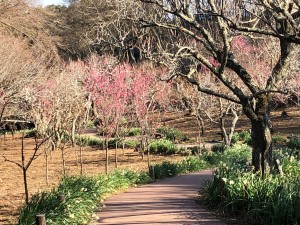 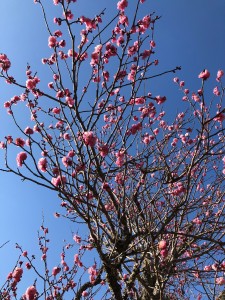 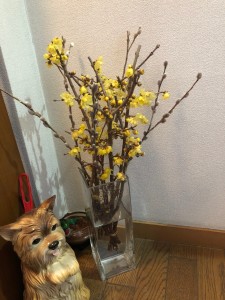 1)   Japanese stocks retreated on Friday, buffeted on the first trading session of 2019 as Apple Inc’s earnings warning hit technology stocks and signs of slowdowns in the U.S. and Chinese economies soured broader sentiment.

2)   The Japanese government will begin collecting a departure tax on Monday, under legislation enacted by the Diet last April. All travelers leaving Japan by plane or ship must pay 1,000 yen each. Children under the age of 2 and transit passengers will be exempt.

3)   Police in northeastern Ohio say a couple broke into a home, washed their clothes, took a shower and made some coffee before the homeowner’s relative confronted the pair.

4)   Survey: Majority feel they will have to work until at least 70

5)   Japan’s Prime Minister Shinzo Abe says his government will announce the name of the country’s new era on April 1st. He said the name will take effect on May 1st when Crown Prince Naruhito ascends the throne.

6)   Police suspect a man arrested for driving into pedestrians in Tokyo’s Harajuku district on New Year’s Day had planned to set fire to Meiji Shrine.

7)   A hefty hog has been captured near a school bus stop in Florida. Florida Today reports the nearly 400-pound (181-kilogram) hog was captured over the weekend by a team of dogs and trappers in Palm Bay.

8)   When a Krispy Kreme doughnut truck caught on fire in Lexington, Ky., nobody was injured—except for the hearts of local police officers, that is.

All doughnuts carried by that truck were destroyed in the Dec. 31 fire, the cause of which is currently being investigated, according to local news reports.

9)   An NHK survey shows that nearly 70 percent of respondents say they saw development in their communities during the 30 years of the current Heisei era.

10)   Taiwanese authorities say a dead pig found on a beach on an island near mainland China tests positive for African swine fever. They say the pig originated in mainland China.

11)   US President Donald Trump is sticking to his demand for funds to build a wall on the Mexican border, as a partial US government shutdown enters its 13th day.

Democrats are refusing to include that money in a budget bill. The deadlock has forced some government agencies to close.

12)   The US Department of State is warning Americans travelling to China that they may be detained arbitrarily.

It says Chinese authorities could arbitrarily enforce local laws to detain US citizens without providing any information about the alleged crime.

13)   US President Donald trump says he has received a letter from North Korean leader Kim Jong Un and will be setting up a meeting with him “in the not-too-distant future.”

14)   The CEO of the Chinese telecom giant Huawei says the company will invest two billion dollars over the next five years to bolster cyber-security.

Ren Zhengfei said the company’s top priority is strengthening the security, resilience, and privacy of its products.

15)   U.S. Senator Elizabeth Warren, a liberal firebrand who has taken on Wall Street and traded barbs with Donald Trump, on Monday became the most prominent Democrat to announce a challenge to the Republican president in 2020. 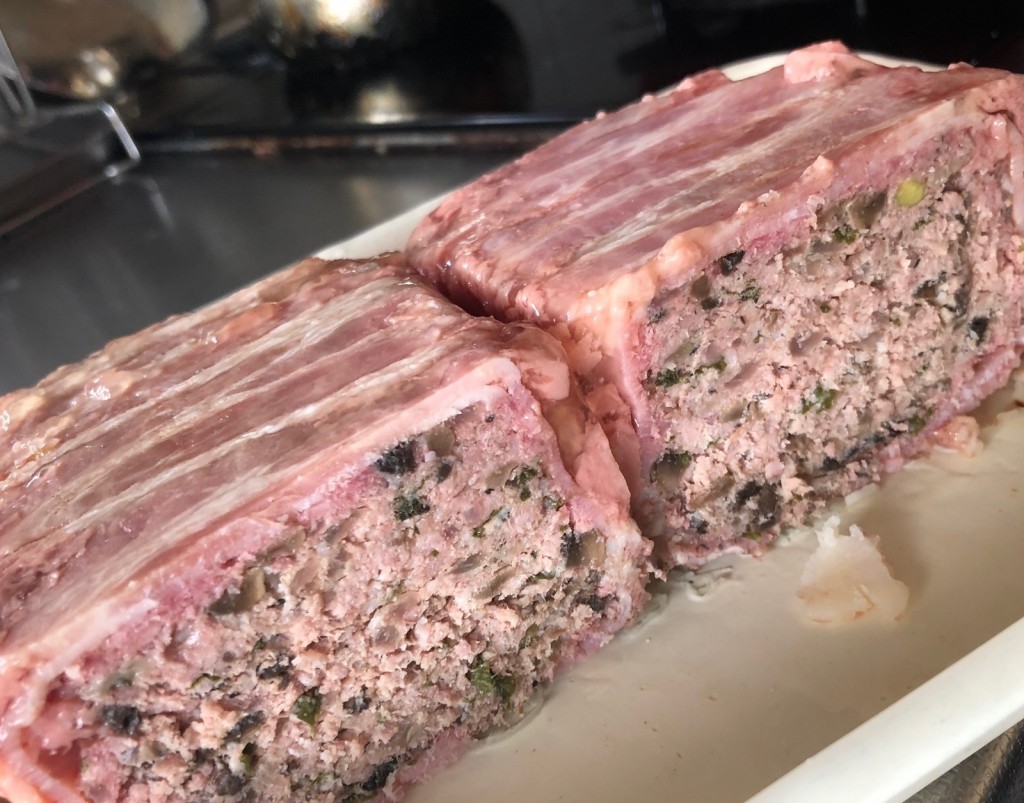 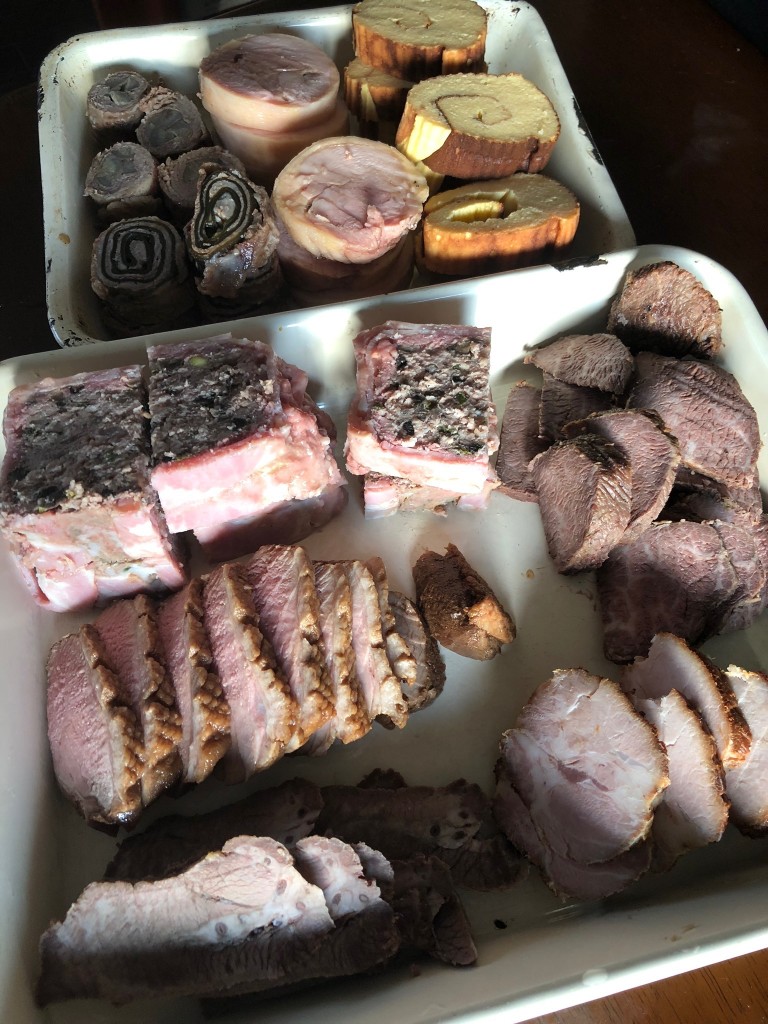 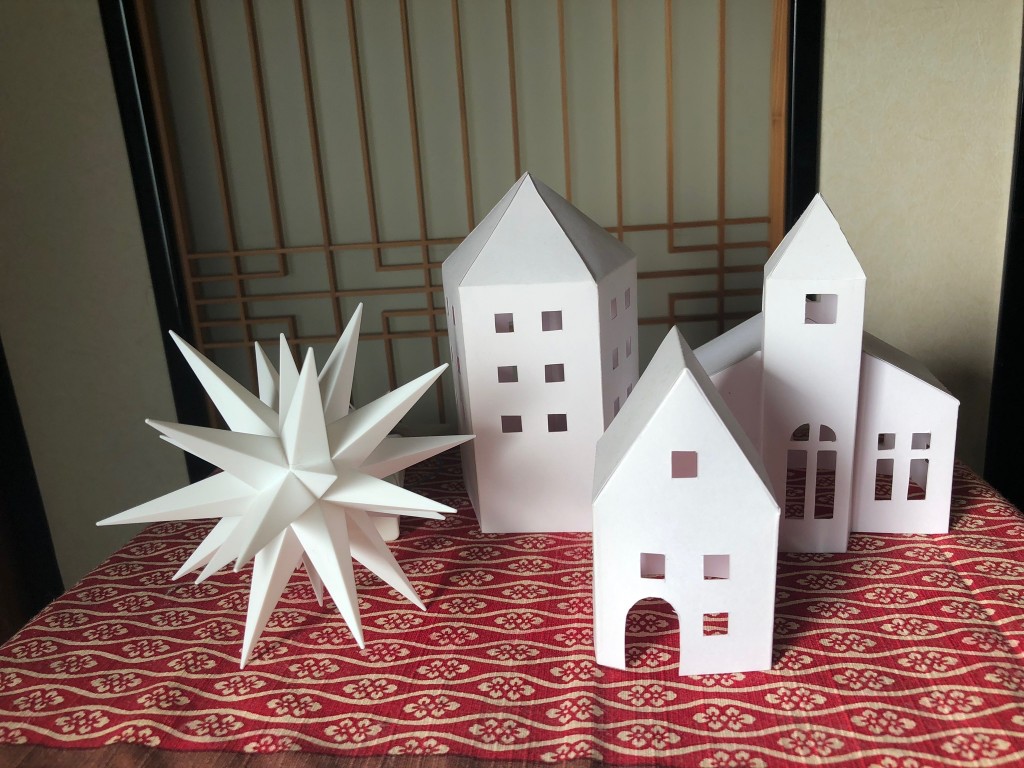 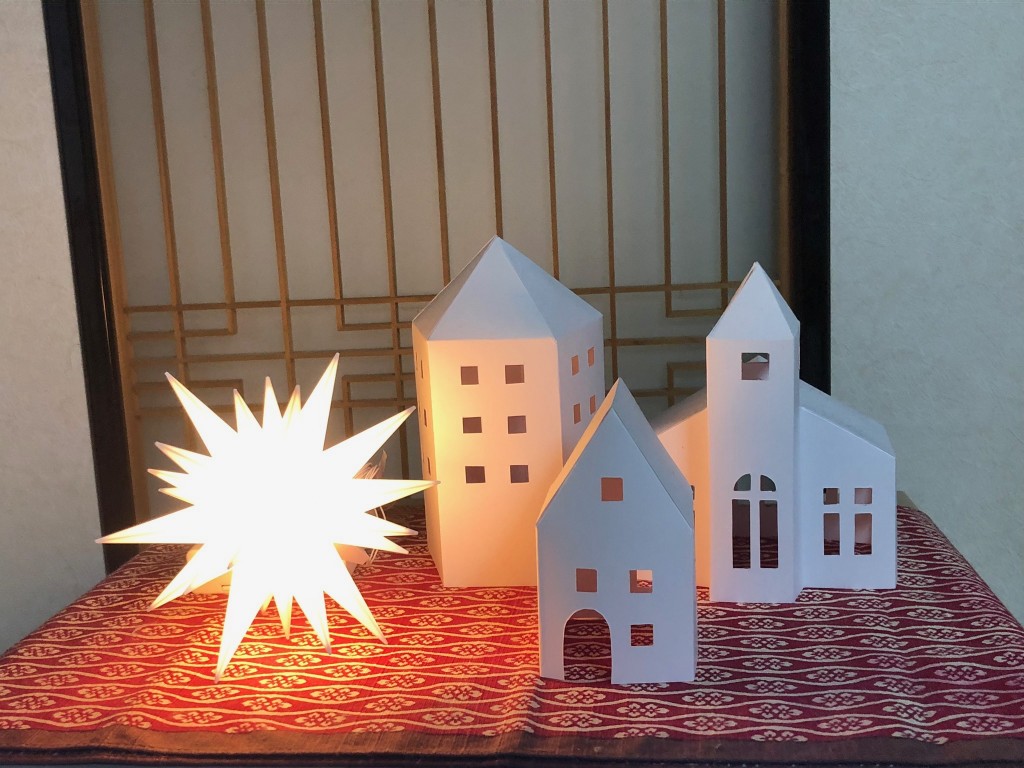 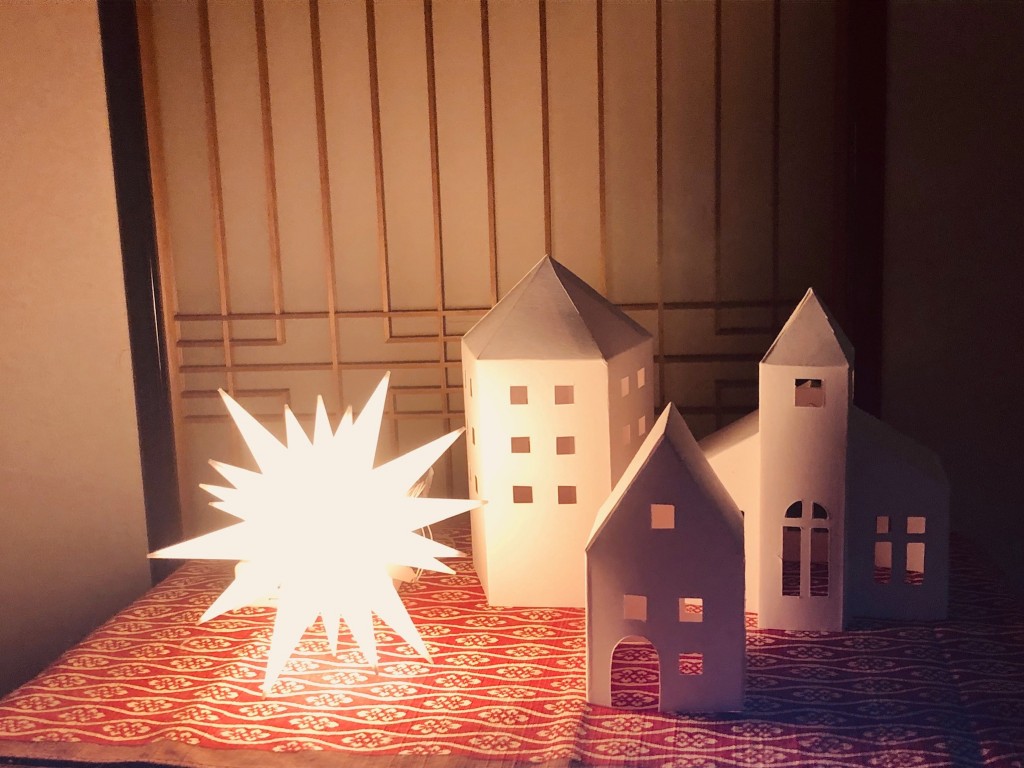 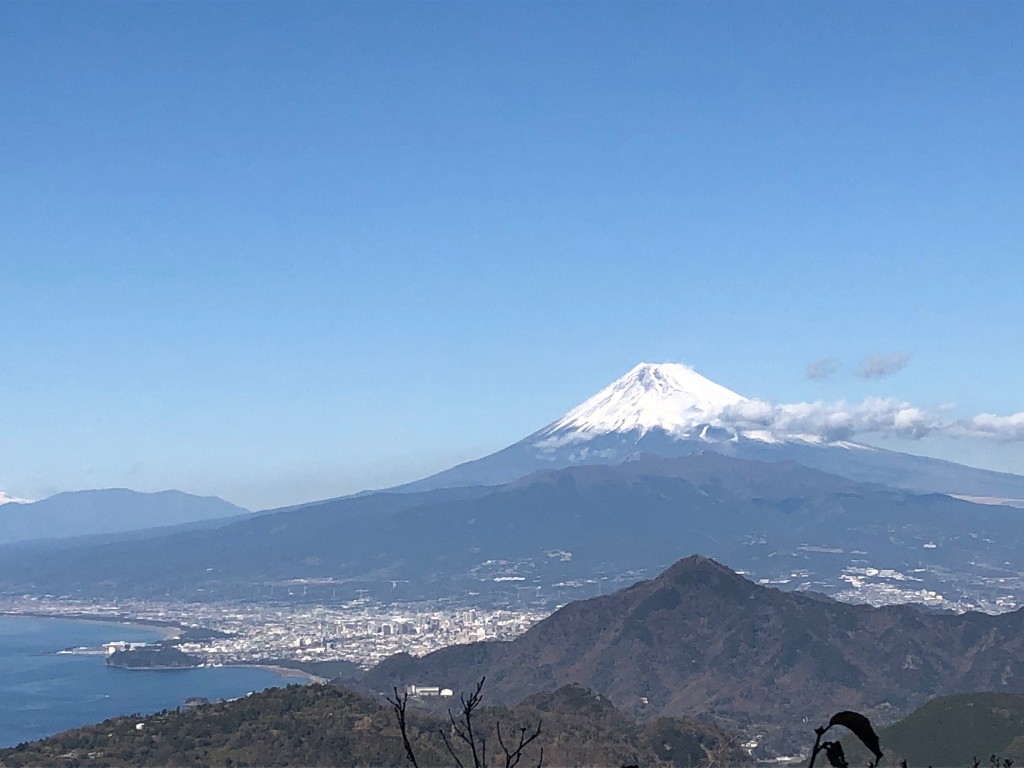 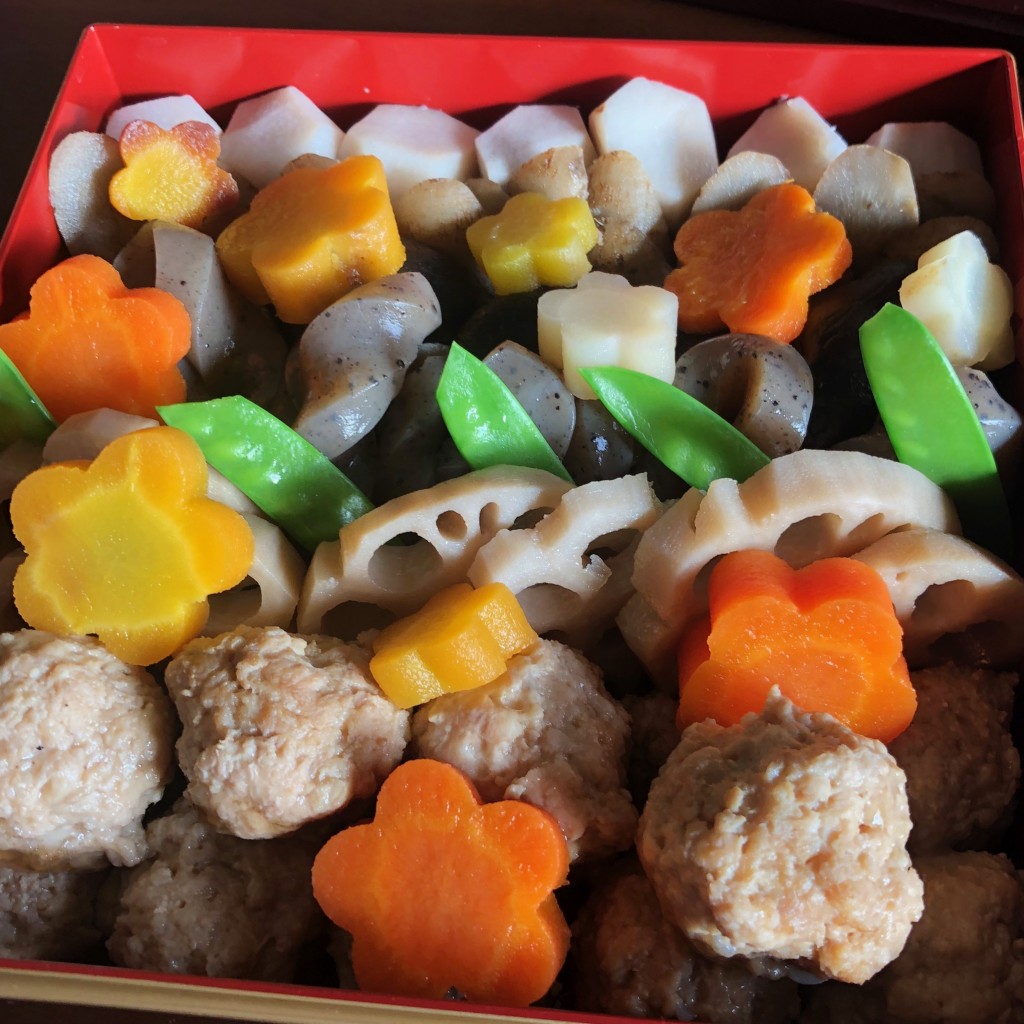 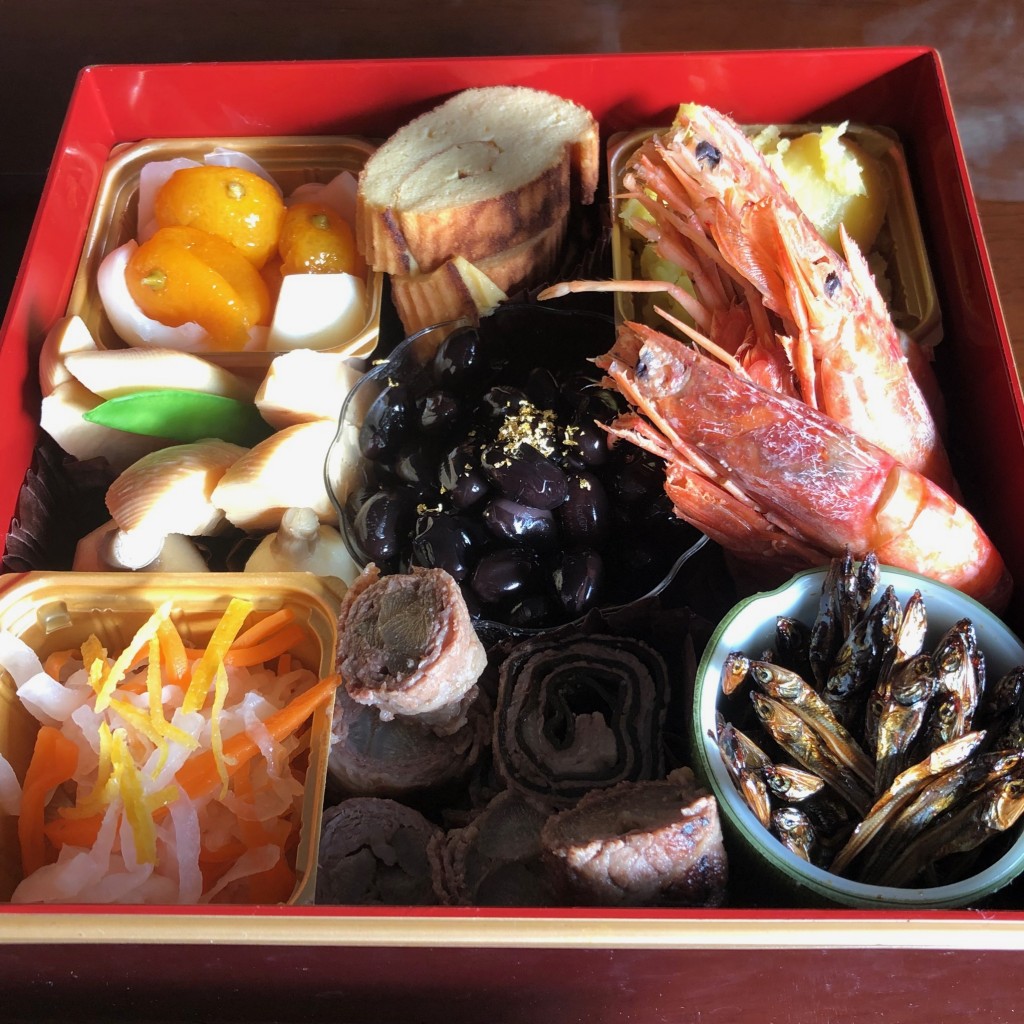 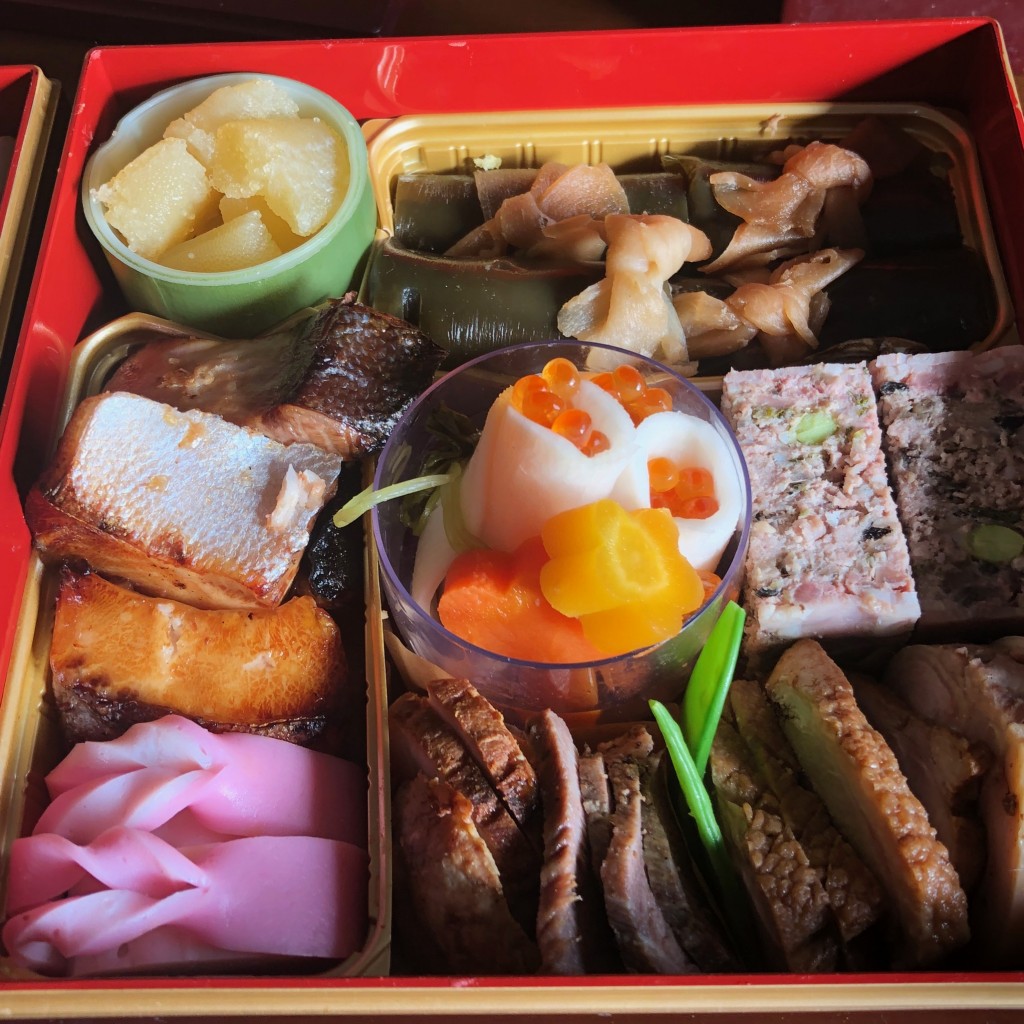 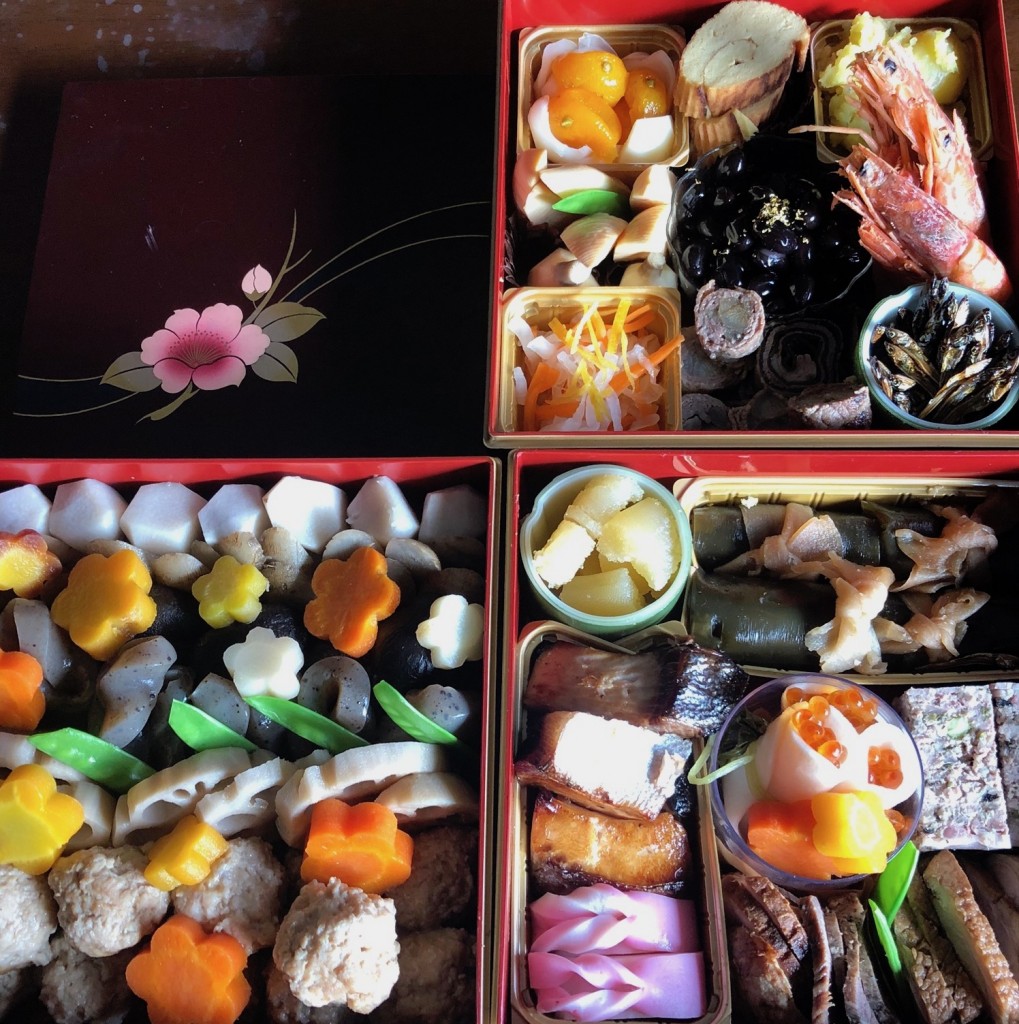