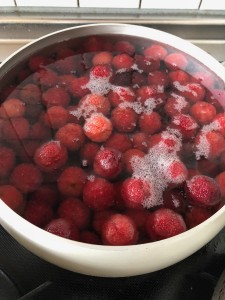 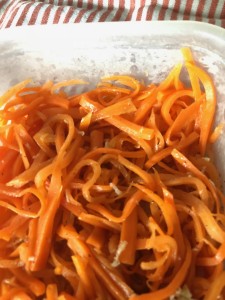 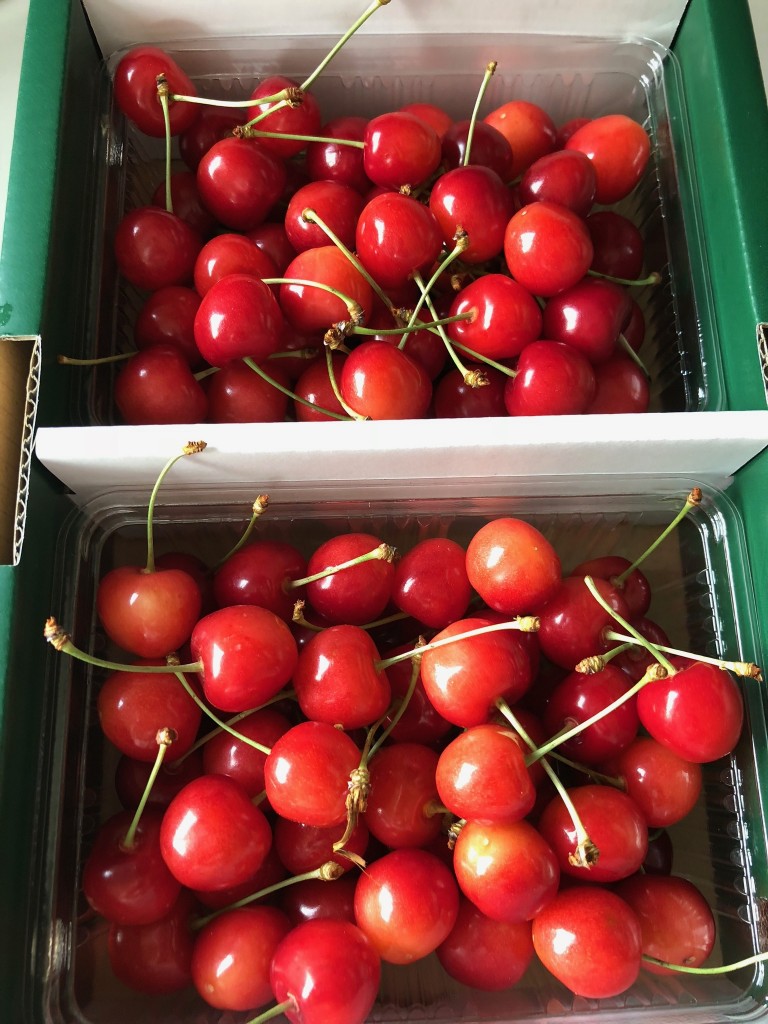 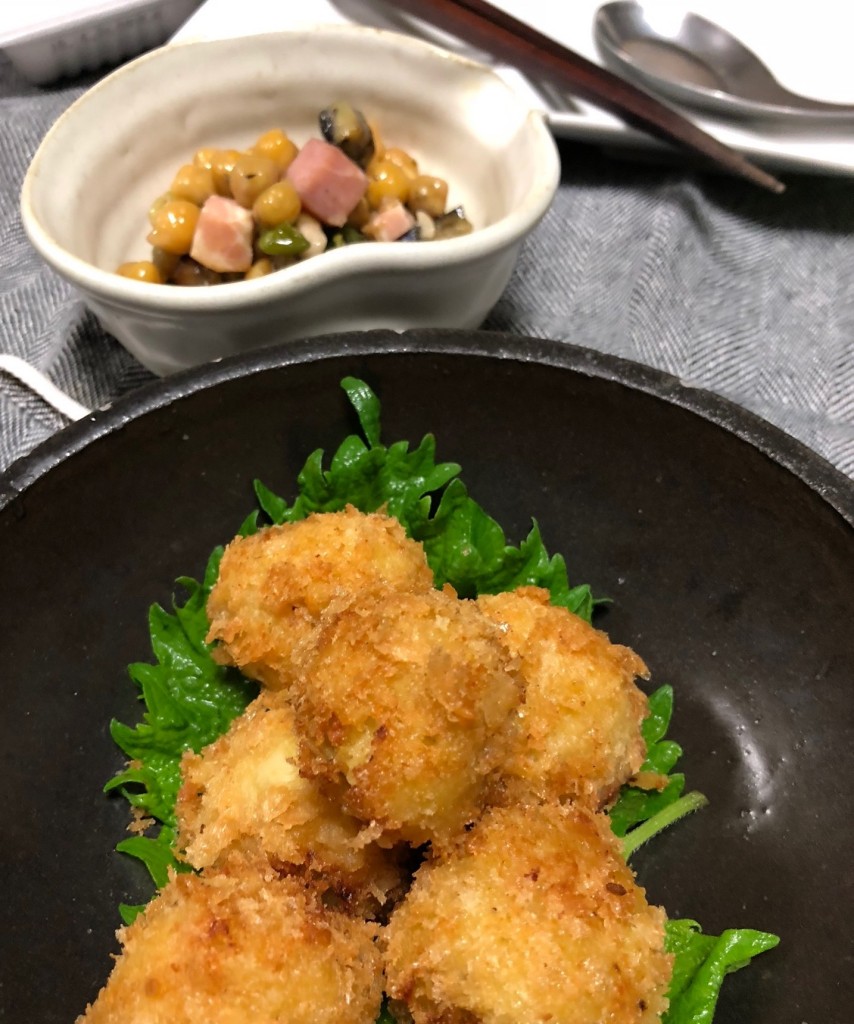 1)   Police in Tempe, Arizona said evidence showed the “safety” driver behind the wheel of a self-driving Uber was distracted and streaming a television show on her phone right up until about the time of a fatal accident in March, deeming the crash that rocked the industry”entirely avoidable.”

3)   A powerful earthquake hit Osaka and other parts of Japan’s second-largest metropolitan area Monday morning, leaving at least four people dead and more than 300 injured as concrete walls around buildings crumbled, water pipes burst and power was cut off.

4)   Komeito, the junior party in the ruling coalition, changed its stance and voted in favor of a bill that will legalize casinos.

5)   An elementary school principal revealed on June 21 she was warned in 2015 of the danger of a wall that collapsed in an earthquake on June 18, killing a 9-year-old schoolgirl.

Yoshimi Tanaka, the school principal, informed the city education board about the warning and requested a safety inspection.

6)   Six major Japanese companies plan to introduce a new labor system for “highly skilled professionals,” while 31 will not mainly over fears of possible “karoshi” (death from overwork), a survey of 100 companies showed.

7)   The operator of Legoland Discovery Center Tokyo apologized for refusing to allow four hearing-impaired customers, including two children, to enter the amusement facility in April because of their disabilities.

8)   The Japan Coast Guard is alerting ships navigating Tokyo Bay to watch out for a large whale.

Coast Guard officials say they received a report on Friday morning from a ship’s crew that had seen a whale, about 15 meters long, near Tokyo Gate Bridge.

9)   About 150,000 people with intractable diseases lost their financial support at the start of this year after a Japanese government program was revised.

10)   Japanese soccer fans have been celebrating their national squad’s 2-1 win over Colombia in its first group match in the World Cup finals.

11)   The Thai government says it will ban imports of recyclable waste, amid a public outcry over environmental degradation. Government officials say they are prepared to revise existing legislation.

The government says most of the waste the country accepted up to last month came from Japan.

The import ban will likely have an impact on Japan, which exports huge amounts of waste to the Southeast Asian country.

12)   North Korean leader Kim Jong Un reportedly wants denuclearization to be carried out in stages, with the backing of China.

Kim is in China on a 2-day visit, his third in recent months. It comes just one week after the historic summit with US President Donald Trump. 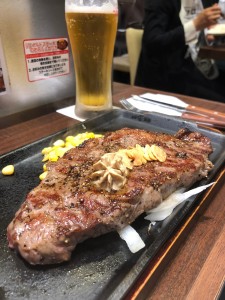 1)   The Japanese government says foreign travelers with unpaid medical bills will be denied entry to the country in the future, with the number of foreign visitors set to surge in the run-up to the Tokyo 2020 Olympics and Paralympics.

2)   Wandering off by people with dementia continues to be a serious problem in Japan’s rapidly aging society, with a record 15,863 such people reported missing in 2017, police data showed Thursday.

3)   A 78-year-old man died after he was shot by a hunter who thought he was shooting at a wild monkey on a mountain slope in Kamogawa, Chiba Prefecture, police said Friday.

Police said Masaru Takahashi, 67, who has a license to use firearms for culling wild animals, has been charged with negligence resulting in death after he shot Hisashi Mori with a shotgun. Sankei Shimbun reported that the incident occurred at around 5 p.m. Thursday. Hunters have been culling wild monkeys in the mountain forest recently.

4)   The Japanese government is looking to arrange a summit between Prime Minister Shinzo Abe and North Korean leader Kim Jong Un in September in Russia, with Kim having expressed readiness to meet with Abe during his meeting with U.S. President Donald Trump, a government source said Thursday.

5)   EU countries on Thursday approved a raft of tariffs targeting U.S. goods including whiskey and motorcycles in retaliation against painful duties imposed by President Donald Trump on European metals.

6)   A new law stipulating the rules on operations of “minpaku” private lodgings took effect on June 15.

The “Jutaku Shukuhaku Jigyo-ho” (House stay business law), among other stipulations, compels people or companies to register their properties with prefectural governments and have them approved before they can rent them to tourists for overnight stays.

7)   A railway company in western Japan has partially suspended operations on a Shinkansen bullet train line, after finding evidence that one of its trains hit a person.

West Japan Railway says the driver of a bullet train on its Sanyo Shinkansen line reported seeing a major dent in the nose of another train as they passed each other.

The damage was spotted at around 2 PM on Thursday soon after the Tokyo bound train left Hakata Station in Fukuoka Prefecture.

8)   Japan’s national soccer team has arrived at its training base in the Russian city of Kazan ahead of the start of the FIFA World Cup on Thursday.

9)   An 18th century Chinese vase that was found in an attic in France has sold for about 19 million dollars.

The vase was auctioned in Paris on Tuesday for 16.2 million euros.

It is 30 centimeters tall and depicts deer beside a pine tree with cranes. The neck is decorated with gold.

The auctioneer says the piece was discovered in a shoebox. The owner used public transport to bring it to the auction venue.

10)   Electronics maker Sharp is branching out into a new product area with a so-called smart kitty litter box that helps owners track the health of their pets.

Company officials developed the device together with researchers at Tottori University, and they aim to sell it in Japan and overseas.

The device has 2 sensors that are connected to the Internet —

11)   The head of US electric-car maker Tesla has announced a 9-percent cut of its workforce.

The move is to reduce costs and make the company profitable.

Tesla CEO Elon Musk revealed the plan on Tuesday.
His announcement does not say how many employees would be laid-off. US media reports put the number from 3,000 to 4,000. 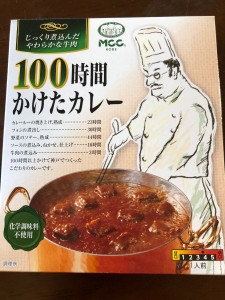 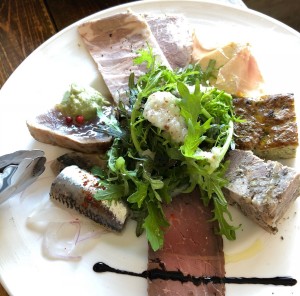 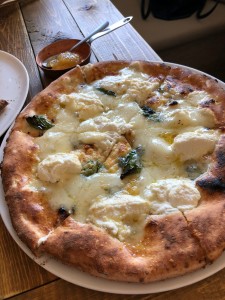 1)   Rental site Airbnb said Thursday it had been forced by Japanese authorities to cancel thousands of reservations ahead of a new law regulating short-term rentals, apologising for the “extraordinary disruption.”

2)   Keiichiro Koyama, 34, and Shigeaki Kato, 30, members of popular group News, promoted by Johnny & Associates, are in hot water for allegedly encouraging an underage girl to drink at a party.

The scandal was reported by tabloid magazine Shukan Bunshun in its June 7 edition. The story said the party was organized by Koyama himself, and that a then 19-year-old girl had been urged to drink alcohol in gulps.

3)   A 41-year-old man has been sentenced to 19 years in prison for the arson-murders of his 31-year-old wife and two children aged 3 and 1, last year in Tome, Miyagi Prefecture.

The Sendai District Court handed down its verdict against Yoshiaki Shimaya, who had pleaded guilty to killing his wife Miyu, daughter Mao and son Kyosuke, Fuji TV reported Thursday.

4)   U.S. President Donald Trump said on Thursday after White House talks with Japanese Prime Minister Shinzo Abe that the two leaders were working together to improve trading relations and that Abe promised new Japanese investment in the United States.

5)   The summit of the Group of 7 nations will open in Canada on Friday. But the leaders may struggle to put on a show of unity.

On free trade, Abe is expected to speak out in the G7 summit against retaliatory tariffs, saying they benefit no country. He will also express Japan’s stance of strengthening multilateral trade systems and promoting economic partnership deals.

6)   An NHK crew has been allowed to enter a village engulfed by lava and ash from the Fuego volcano in Guatemala.

The volcano, about 40 kilometers southwest of the capital Guatemala City, erupted violently on Sunday.

Villages at the foot of the mountain were swamped and destroyed by pyroclastic flows.

7)   Nearly 80 percent of respondents to a survey in Japan said they are interested in the 2020 Tokyo Olympics, but only 15 percent are willing to work as volunteers for the event.

8)   The Reuters news agency reports that North Korean leader Kim Jong Un is expected to arrive in Singapore on Sunday. His summit with US President Donald Trump is scheduled to take place on Tuesday in the city-state.

9)   Data from China show that the trade surplus with the United States grew further in May. That’s despite trade talks the 2 countries held last month.

10)   A record number of foreign tourists came to Japan last year. But a government report says they are spending less these days.

The annual white paper on tourism shows almost 29 million people visited Japan in 2017, marking a record high for the fifth straight year. They spent a total of 40 billion dollars. 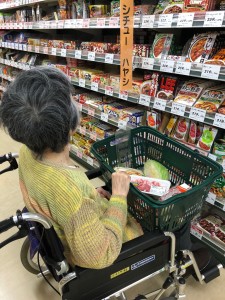 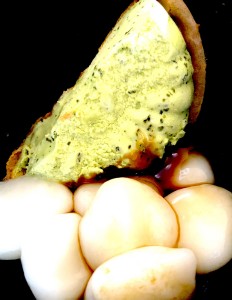 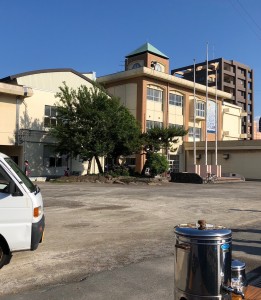 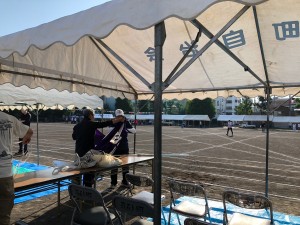 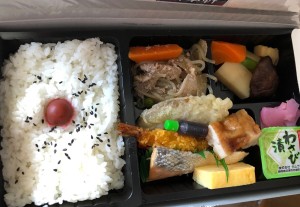